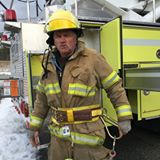 By Guest Blogger on December 13, 2019 in News
More than 1.5 million hits, 20,000 likes, 1,500 comments and dozens of TV news stories airing coast-to-coast—Eric Lever, TDS field service technician in Ludlow, Vermont, is a bit of a media star. A post on Facebook about how Eric and the fire department where he volunteers saved Thanksgiving for a family has gone viral for good reason.
Read full story 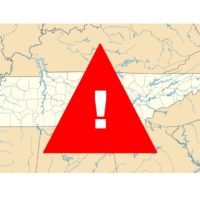 By Guest Blogger on November 25, 2019 in News
Following the straight-line winds that came through West Tennessee over the weekend, TDS Telecom customers in parts of Parsons, Decaturville, and Scotts Hill were impacted but now services have been fully restored. Read the latest, and final, update.
Read full story 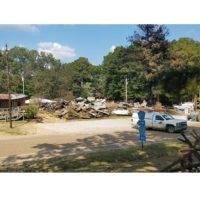 By Guest Blogger on October 25, 2019 in News
When a fire breaks out in an old wood building—destroying a popular community steakhouse and melting TDS equipment leaving residents without phone or internet service—what can a community do? In the case of Big Creek, Mississippi, the answer was “a lot.” Find out how the community chipped in to help make TDS' restoration work go smoothly.
Read full story 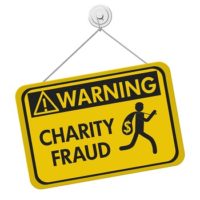 The lowest of the low: charity scams

By Missy Kellor on October 23, 2019 in News, Security
Arguably, charity scams are one of the ugliest kinds of fraud. By taking advantage of the kindness of others, scammers are stealing money intended to help those most in need—and people are very kind. With hundreds of billions of dollars donated every year, the less scrupulous try to benefit. During Charity Fraud Awareness Week, review six tips for making sure your money is having the most impact.
Read full story 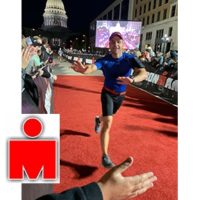 By Guest Blogger on September 26, 2019 in News
No, the headline isn't a typo--let us explain. TDS had a special connection to the recent Wisconsin Ironman race—our very own director of Network Configuration and Tech Support competed in the famous triathlon for the first time. In fact, Jeff had never run 26.2 miles, had never swum 2.4 miles, and had never biked 112 miles. Find out what motivated him to try.
Read full story 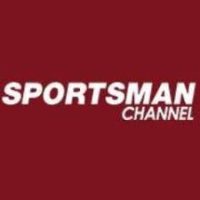 By Missy Kellor on September 1, 2019 in News, Outdoors, TV
If you love hunting, fishing, and outdoor adventure, you’re in luck. During the entire month of September, TDS TV customers can enjoy a free preview of the Sportsman Channel. With nearly 200 shows to choose from, the Sportsman Channel embraces “Red, Wild & Blue America.”
Read full story 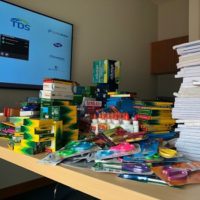 By Guest Blogger on August 14, 2019 in News
This past week, TDS Telecom employees from across the country participated in the organization’s first-ever TDS All-Company School Supply Drive. Offices in New Mexico, Wisconsin, Utah, Oregon, and Minnesota all collected items to be donated to their respective, local schools. The outstanding efforts of all the participating offices resulted in a collection totaling more than 10,000 items.
Read full story 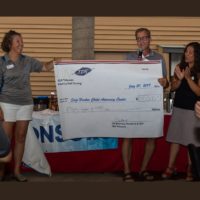 By Guest Blogger on August 8, 2019 in News
Since the TDS Open became a charity event, it has been a model example of the company’s long-held commitment to the community. Over the past nine years, the event has raised almost $350,000 to support various local charities. Find out which charity was featured this year.
Read full story 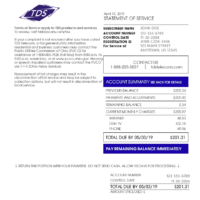 Your TDS bill is getting fresh look!

By TDS Official on July 18, 2019 in News
We know you’ve been asking for clearer, easier-to-understand bills—and now they’re coming! The new look and feel is rolling out starting out this month, so watch your inbox or mailbox. If you’re used to the older format, what you’re going to see will be a big change for the better. Get a guided tour of the new bills so you're ready when they arrive.
Read full story 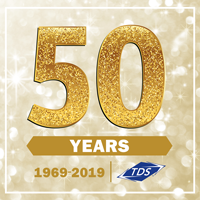 By Guest Blogger on July 5, 2019 in News
June marks the halfway point in the TDS 50 for 50 Golden Year of Giving initiative. The funds are being given to charities nominated and chosen by employees from all of the companies. In May we told about about three of the TDS-selected charities that were awarded funds, and we're pleased to share that two more have been added to list of winners!
Read full story
← Previous 1 2 3 … 53 Next →