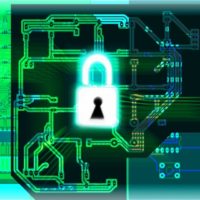 The Federal Bureau of Investigation (FBI) is asking more than 500,000 Americans to reboot their routers. This is because hackers infected consumer-level routers used in homes and small offices with malware. The incident is believed to be a Russian military-related hacking and has affected half a million routers and storage devices in 54 countries, including the United States.
Read full story 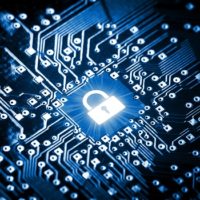 Bad news, consumers—there’s a new chip-based security vulnerability you need to watch out for. Called “Variant 4,” it doesn’t seem this exploit used in the wild…yet. However, now that it’s out in the open, it’s entirely possible hackers will be working overtime to give it a try. Find out what you can do to stay safe.
Read full story 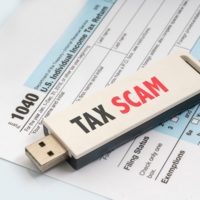 Be on the lookout: Tax phishing scams are back

The Better Business Bureau (BBB) and the IRS are warning consumers about the return of tax scam season. We’ve talked about this before in 2015 and 2016—and that advice is still valid. However, there are two new scams making the rounds this year you need to watch out for.
Read full story 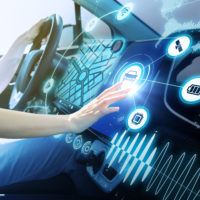 Connected cars have a crazy amount of users’ data, like what’s transferred over Bluetooth from your phone, location, and more, and hackers are taking notice. Take these steps to protect your connected car's data.
Read full story

In the past 24 hours many media outlets have reported on how a Russian organized crime syndicate has accumulated over one billion user credentials (usernames, emails, passwords). While this news is still developing, it is not a reason to panic, but it is a great reason to revisit secure computing practices. We've got six tips for you.
Read full story

11 reasons why landlines are awesome

Passwords– a big inconvenience or a lifesaver?

Creating passwords and then having to remember which one goes with which account can be a big hassle, let along making good ones. Our blogger recently came across this story by Webroot about creating strong passwords and thought it might be helpful to share.
Read full story