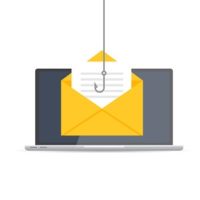 How scammers get your email

By TDS Security Team on May 9, 2022 in Security
When your inbox is getting hit with phishing emails, you may wonder how scammers even found you in the first place. We did the research and are sharing five ways those scams end up in your inbox.
Read full story 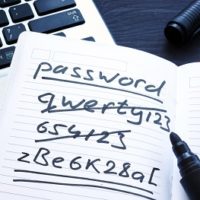 By TDS Security Team on December 8, 2021 in Security
In 1987, comedian Mel Brooks made fun of the password 12345 (and those who use it) in one of his movies—but here’s the not-so-funny punchline: that same bad password is the third most-common one in use THIS YEAR. Find out what the other 19 are (and stop using them!).
Read full story 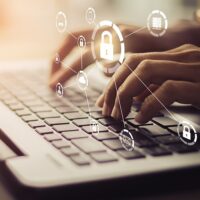 By TDS Security Team on October 22, 2020 in Security
Everyone tries to follow online safety best-practices, but let's face it, sometimes we simply get it wrong. It's not that we intend to take risks, it's just that we either forgot or don't know the right thing to do. With help from Cybersecurity & Infrastructure Agency advice we have gathered a list of five common security mistakes how to fix them, along with a few bonus tips:
Read full story 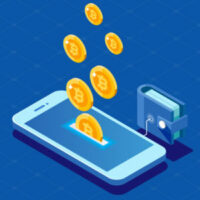 By TDS Security Team on July 20, 2020 in Security
Last week, some high-profile people had their Twitter accounts hacked by scammers who sent out fake tweets asking followers to send money using Bitcoin. This incident has pushed cryptocurrency back into the spotlight and, to avoid scams, you would be wise to understand why.
Read full story 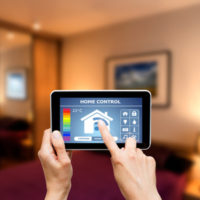 By TDS Security Team on December 12, 2019 in Security
With the lure of convenience, smart-home devices are more popular than ever—and now they’re popular with hackers too. The security of a network is only as strong as the weakest link and often connected devices such as stoves, refrigerators, doorbells, and thermostats are those weak points. Get tips to stay safe.
Read full story

Should you delete FaceApp?

By TDS Security Team on July 19, 2019 in Security
The viral app, most recently part of a celebrity #FaceAppChallenge, allows users to upload photos to see how they might look when they’re old, if they were a different gender, etc. Although it has been around for a few years, the app is the subject of renewed privacy concerns. What do we really know about FaceApp and should you be worried? Get the scoop.
Read full story 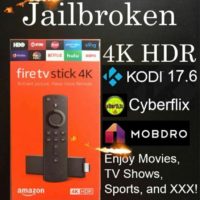 By TDS Security Team on May 8, 2019 in Security
The latest entertainment scams are just like Trojan Horses—you invite them into your home thinking they’re something awesome, but they actually mean you harm. Scammers are selling devices and downloadable apps promising that you’ll “never pay for a movie or TV show again.” In reality, what you’re likely to get is free content with a side of theft and fraud.
Read full story 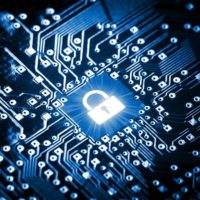 By TDS Security Team on April 29, 2019 in Security
The FBI’s Internet Crime Complaint Center recently released some rather jaw-dropping statistics about the current state of cybercrime. Find out what internet crimes yield the most number of victims and the most dollars.
Read full story

By TDS Security Team on April 10, 2019 in Security
Online, your passwords are your locks. The problem is, many people use weak ones. Don't think it's a big deal or think you've got it covered? Think again! Passwords matter, even if you don't do any online shopping—and especially when it comes to email. Find out why.
Read full story 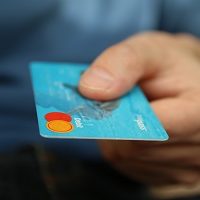 By TDS Security Team on March 22, 2019 in Security
Updated! The Better Business Bureau and the FTC are warning consumers about a new kinds of tech support scams. Typically these kinds of cons involve a phony representative helping you “fix” a fake computer problem for a fee. Now scammers are trying new approaches. They may offer you a refund or let you come to them for a change.
Read full story
1 2 … 6 Next →