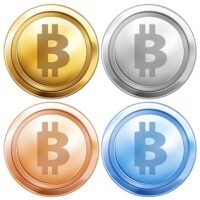 By TDS Guest Author on January 13, 2022 in Online Life
There's a new spin on scammers asking people to pay with cryptocurrency. It involves an impersonator, a QR code, and a trip to a store. The FTC shares what to look out for:
Read full story 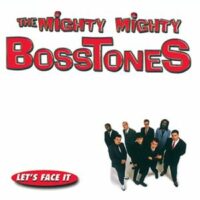 By Austin Krueger on January 11, 2022 in Online Life
After a couple of lackluster releases, the Mighty Mighty Bosstones took the world by storm with Let's Face It. It’s now been referred to as a “quintessential piece of the 90’s” and it's ska sound makes it that much more unique.
Read full story 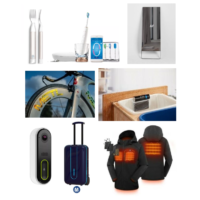 By TDS Guest Author on January 7, 2022 in Online Life
Lots of us decide to turn over a new leaf in the new year—and sometimes a little technology can help make that easier. Whether already released or soon to be, keep a look out for all these new health tech gadgets.
Read full story 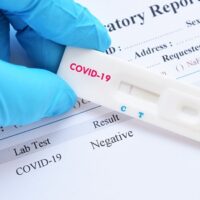 By Missy Kellor on January 6, 2022 in Online Life
According to the U.S. Food and Drug Administration, fake and unauthorized at-home testing kits are popping up online as opportunistic scammers take advantage of the spike in demand. Learn how to steer clear from fake tests.
Read full story 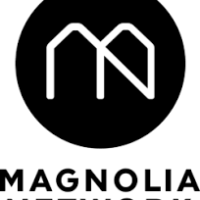 By TDS Guest Author on January 5, 2022 in TDS TV
Today, DIY Network is becoming the Gaines’ Magnolia Network. But don’t worry, DIY fans, you’ll still find some of your favorite shows on the rebranded network, and you may just find a new go-to among the many new series premiering soon.
Read full story 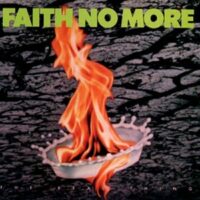 By Austin Krueger on January 4, 2022 in Online Life
Critically, this album was anointed as a masterpiece and it had major influence. Krist Novoselic even thanked them as “paving the way” for Nirvana so it might be one of the best bands you haven't listened to.
Read full story 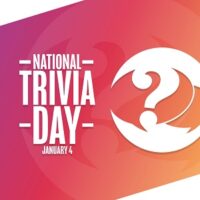 By TDS Guest Author on January 4, 2022 in Online Life
If you dominate in Trivial Pursuit, sweep the floor at the local bar’s trivia night, or challenge the best contestants on Game Show Network, today is your day! Jan. 4 is National Trivia day, so we’ve got 50 trivia questions for you. Test yourself, then share with others!
Read full story 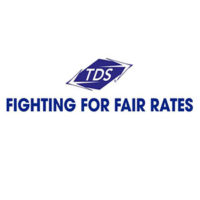 TDS and Circle City reach an impasse in Indianapolis DMA

By Cheryl McCollum on December 31, 2021 in News
TDS® has reached an impasse in our contract negotiations with Circle City Broadcasting. On Friday, Dec. 31, 2021, at 6… more...
Read full story

TDS has not detected issues with Apache Log4j

By Missy Kellor on December 17, 2021 in News
The security and operations teams at TDS are focused on mitigating risks associated with the new Log4j threat. At this time, we have not detected any successful exploit attempts in our systems or services. Read more...
Read full story 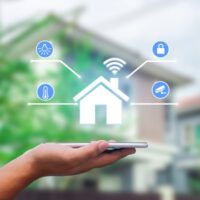 By Missy Kellor on December 15, 2021 in Security
From doorbells, lights, and thermostats, to refrigerators, stoves, and garage door openers, having internet-connected devices can offer loads of convenience—but they can also pose real security risks. Get seven tips to help keep your home network more secure.
Read full story
1 2 … 174 Next →