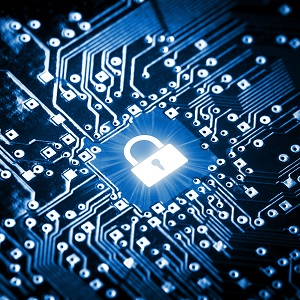 The FBI’s Internet Crime Complaint Center recently released some rather jaw-dropping statistics about the current state of cybercrime.

There’s no sign these trends are declining. The number of crimes reported is up 16% over last year, and losses were up more than 90%!

The FBI breaks these complaints down into 34 different crime categories. You might think that data breaches, or phishing scams had the most number of victims, but they did not (although they’re up there!). Instead, for the second year running, online shopping scams had the highest victim count.

Last year a whopping 65,116 people reported getting taken by scammers who either didn’t ship an item the victim paid or, or didn’t pay the victim for an item they sold online (also known as: non-payment/non-delivery scams). The financial loss from this kind of internet crime totaled more than $183 million.

Despite that high number, the most costly scam for consumers and businesses alike was email account compromise. This crime accounted for more than $1.2 billion loss in 2018.

Note the big differences between what crimes have the most victims vs. the financial harm. Clearly many kinds of scams are much more lucrative to criminals than others. (Seriously, would you have guessed that confidence/romance scams were such a huge issue? Somehow we doubt it.)

Based on the FBI’s data, you need to stay on your toes. Notably, there were big jumps in two types of crime:

We may think we’re getting better at spotting scams, but criminals are also getting more savvy at creating traps. Always think before you act and, when in doubt, get a second opinion before handing over money to someone you don’t know.