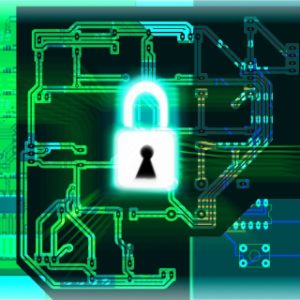 The Federal Bureau of Investigation (FBI) is asking more than 500,000 Americans to reboot their routers. This is because hackers infected consumer-level routers used in homes and small offices with malware. The incident is believed to be a Russian military-related hacking and has affected half a million routers and storage devices in 54 countries, including the United States.

This modular, multi-stage malware has been named “VPN Filter.” It is capable of monitoring what sites you’re visiting on the internet. Worse, it also includes a self-destruct feature that could render infected devices inoperable, cutting off user access to the internet.

Affected devices could include routers made by Linksys, MikroTik, Netgear, TP-Link, and one network-attached storage device from QNAP. The good news is that TDS’ Wireline Actiontec modems are not affected by this malware. However, if a customer has a third-party router behind the modem, that could still be vulnerable.

The FBI released a statement recommending that owners of home and small office routers reboot their devices to stop the virus from progressing into further stages of infection. According to a statement released by the Department of Justice, a reboot will give the government the ability to track communications sent by infected devices to help them “identify and remediate the infection worldwide.”

Guest Blogger: August Braun
August is a Communications Intern at TDS Telecom and a journalism student at UW-Madison.