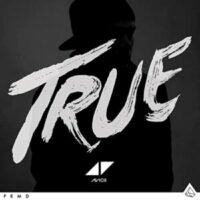 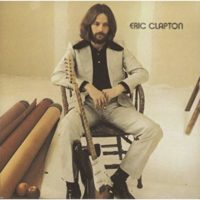 Today’s artist is the only three-time inductee into the Rock and Roll Hall of Fame, second in Rolling Stone’s “100 Greatest Guitarists of All Time” and fourth in Gibson’s “Top 50 Guitarists of All Time.” Listen to the album that launched his solo career (and score it on the cheap!).
Read full story 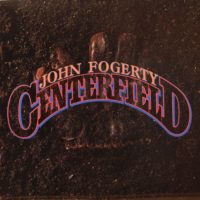 Transitioning from being the lead singer of a very popular band into trying your own solo career is always a tough venture. Nearly every big time front man tries it, and it’s probably only a 50% or so success rate. Today’s artist did it – and had some solid results, but will probably forever be known for his work with probably one of the top 50 rock bands of all time.
Read full story

Believe it or not, the social networking site MySpace is what saved today's band from obscurity. After being dropped from their first label, Timbaland discovered them on that once-famous website and signed them. The production value of OneRepublic's debut album is off the charts, the sound is solid, and there's even a super-famous track used in over 75 TV shows, films, and commercials. Today you can get for only $5.
Read full story

This Grammy Award-winning band may have fallen under your radar, and you might not even know about their "accidental" start, but that doesn't mean you won't like their sound.
Read full story

Stevie Ray Vaughan deserves to be on the list of guitar greats, right along side of Jimi Hendrix, Eddie Van Halen, and Eric Clapton. Texas Flood was his first album...and an awesome one at that, going double platinum.
Read full story

Recognized as one of the 100 best albums released between 2000-2010, 'Discovery' is an electronic story. The songs blend together, not unlike Pink Floyd's classic Dark Side of the Moon. It's an honest album filled with music the never-seen-in-person Daft Punk duo simply liked and thought was fun. For $5, it's well worth a listen.
Read full story

Rather than following the typical pattern—meeting in a big city and getting discovered—today's band followed a different script. Coming from a town of only 4,000, 3 Doors Down still managed to hit it big. Their sophomore album, more polished than the first, won't disappoint (and especially for only $5!).
Read full story

What if I told you there was a band that formed in 1988, but you never heard of them until two decades later? I’m guessing the biggest music fans out there would argue that’s impossible. And maybe for the die-hards out there, you won’t be as surprised by today’s band. But twenty years of not much recognition, followed by ten years of lots of albums sales and various hiatuses, they’re now one of the most recognizable names in pop music.
Read full story