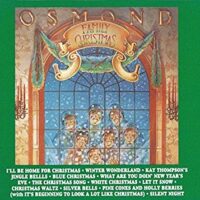 The family holiday spirit doesn’t get too much more on the nose than the abundance of Osmonds. With their special sound and wholesome energy, this album has holiday cheer in spades.
Read full story 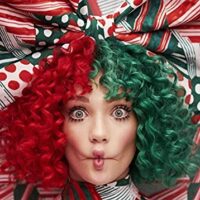 If you like Christmas music, you’ll enjoy this one for sure. Sia has an incredible vocal talent, and it truly shines through on the album. Added bonus? This album is all original music, rather than remakes.
Read full story 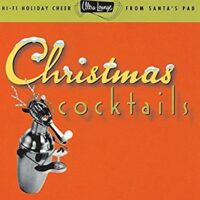 This is truly a fun listen. It’s not going to be as predicable as last week’s holiday music selection, so be a bit prepared for that—but with that said, this one is also well worth checking out. In fact, it maybe even a bit more worth of tossing on than Mills Bros, only because it’s something truly different.
Read full story 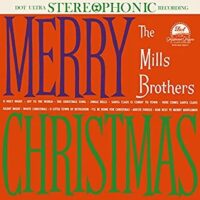 With Thanksgiving firmly in the rear-view mirror, it’s time for seemingly everyone’s favorite time of year—Christmas music season! The Mills brothers made more than 2K recordings in their time, and this holiday album is a classic.
Read full story 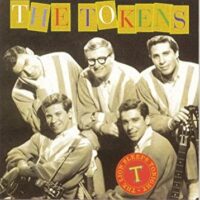 You have heard the song probably dozens of times. It’s that bizarre song you’ve heard in the background, on a tv show, or movie—but does the album it came from offer more than wimoweh’s? The answer is a little complicated, but the album makes for a whimsical listen.
Read full story 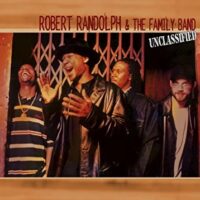 Robert Randolph has covered some of the most legendary guitar tracks of all time, his work is idolized by many aspiring musicians, and even Eric Clapton loves his stuff. For that reason alone, you should give Unclassified a try today.
Read full story 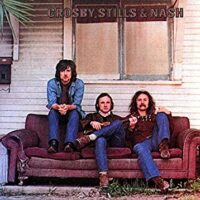 Simply put, some bands are just polarizing. Either you love them, or feel compelled to change the station or skip past any of group's music the minute you hear a song. Today's artist has been known to have that kind of reputation and if you're not familiar, today's a good time to be transported back to the late '60s.
Read full story 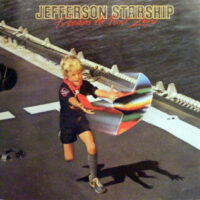 If you’re unfamiliar with Jefferson Starship, now's the time to change that. They're a band that’s sold tens of millions of albums in their tenure, but somehow don’t seem to be a household name.
Read full story 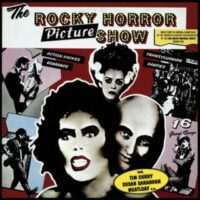 If you know it, you can belt out every single tune on the soundtrack and you’ll do it with vigor. If you’ve never watched the movie, the music may sort of come out of left field, but it's worth a listen as it set the stage for glam rock for the years to come.
Read full story 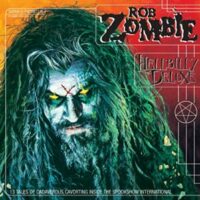 What exactly is Halloween music? We don't know exactly, but Rob Zombie's work has a darker, spookier feel that is fitting for the season. It's metal done in a totall different way that's both shocking and refreshing (if that's your thing).
Read full story
1 2 … 41 Next →