This week: Companies are working together with Target teaming up with Lens technology from Pinterest and Google collaborating with Levi to make a smart jean jacket. In other tech news, the 140 character limit might be changing, Amazon has announced even more products, and a new Kickstarter project could change the traditional campfire.
Read full story 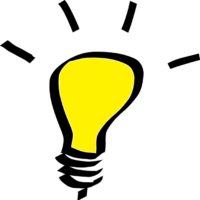 This week's tech roundup is focused on start-ups. Kickstarter and Indiegogo are great places to find great new entrepreneurial projects that are soon to hit the market!
Read full story 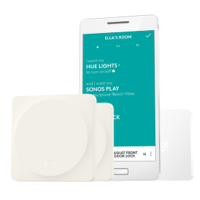 This week: Logitech rolls out it's one button smart home solution, rumor has it the iPhone 7 won't have a headphone jack (but will have other stuff!), and speaking of smart homes—you may want to think carefully about which one you choose since about 75% of them are hackable. All this, plus other headlines and our Kickstarter pick of the week.
Read full story 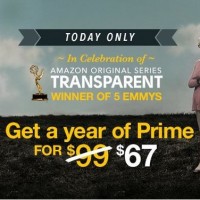 This week: Today is your only day to score Amazon Prime for only $67, Samsung's virtual reality Gear is coming in November for $99, and Microsoft Office 2016 reviews are in. Also check out a really innovative portable wind turbine that can charge your small electronics...or more, find out about Pebble's new Round smartwatch, and learn about the new snow dinos discovered!
Read full story 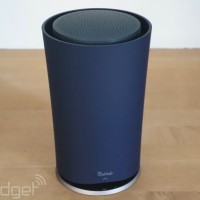 Reviews of Google's OnHub router are in, check out a "shut up and take my money" item sure to be on the top of every holiday wish list, and if you're an Amazon Prime member, be sure to take advantage of their latest streaming feature this weekend. All this and more in this week's tech news roundup.
Read full story