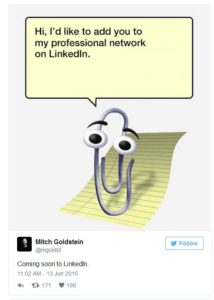 Microsoft now owns all business connections
Or at least it feels that way with their announcement that they’ve bought LinkedIn for $26.2 BILLION (one of the biggest tech deals in history). CEO Satya Nadella said the deal was “all about bringing together the professional cloud and professional network” and Bill Gates has given the purchase his blessing. The Internet though, had fear of Clippy returning from the grave and it was pretty hilarious. Clippy was Microsoft Office’s extremely annoying virtual “office assistant” in the ‘90s. Those of us who lived through it still have scars, but at least we can laugh about it.

Apple unveils lots of small changes that could lead to big things
Apple’s WWDC (worldwide developer conference) was Monday. You might not have heard too much about it because there wasn’t any huge, sexy news (IMO) or new devices announced. Instead, in the words of The Verge, the changes unveiled “were geared toward moving between Apple devices easier.” The same source has a great list of the 13 biggest announcements from WWDC—from Siri coming to OSX (now called macOS Sierra) and Apple Pay coming to Safari, to opening Siri up to app developers so you can do more via voice command. 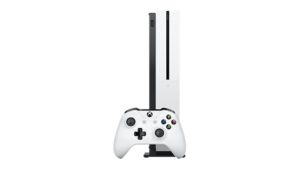 hardware—the Xbox One S. You an already preorder yours, but as Cnet says, there’s a catch—you can only put your name down for the $399 2TB option coming in August. Other flavors will be available in December (a $299 500GB one and a $349 1TB version). The new console is as white as Discovery 1 (2001: A Space Odyssey reference for you young folk), and 40% thinner than the last version, plus more (that TechCrunch can fill you in on if you’re interested). Image: Microsoft

iPad owners finally get picture-in-picture Netflix
It’s been a possibility since Apple introduced iOS 9 (you know, last YEAR—not that I’m bitter), but Netflix is finally taking advantage of the picture-in-picture feature. You can now actually watch something, while using another application. You must be running iOS 9.3.2 or higher, and you’ve got to be running an iPad Pro, iPad Air (or later), or an iPad mini 2 or later. 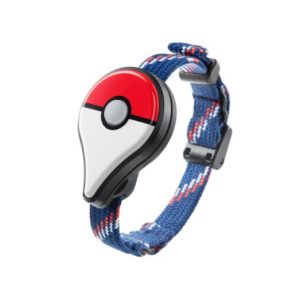 Catch wild Pokemon…in July
This week Nintendo announced that their Pokemon GO Plus wristband and game should be ready by July. In fact, you can already pre-order the wristband on Amazon for $35 (which says it’s coming December 31—Amazon-speak for “before the end of the year). The wristband will light up and vibrate when you’re near a wild Pokemon so you can catch them, and collect in-game items, without getting our your phone. I know a 12-year-old who might literally say, “Shut up and take my money” next month.

E3: The coolest video trailers
Want to waste some time? Bliss out by watching some of the best video game trailers from this week’s Electronic Entertainment Expo (otherwise known as E3). Tech Crunch pulled them together all in one place so head on over and enjoy. 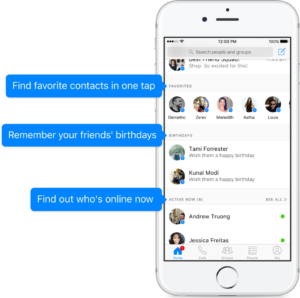 FB Messenger is now like a Swiss Amy knife
It’s all in one, baby. Facebook’s Messenger app will now have a home screen that will show you conversations, favorites, active users, birthdays, and even call an Uber. Oh, and there’s new emojis, so there’s that too (now you totally want to use it, amiright?). Facebook says the updated app makes it easier to start conversations, others say it’s another step towards luring you away from other apps.

And don’t forget to go for a goooooooaaaaaaallllllll!
In Facebook’s new app there’s a hidden soccer game to celebrate the Euro 2016 and Copa America events. The game is called “Keepy Up” and to play you need to use the soccer ball emoji in a message. When you send it, the game will launch the goal is to keep the ball in the air.

Kickstarter of the week: Knocki
It’s like an uber-modern “Clapper” on steroids. The company’s goal is to make technology a lot easier to use by making any surface a remote control. It’s a little hard to explain, so check out the video and it’ll make sense. There’s still some left at $79 and they should ship in December.

Where is my Wi-Fi password and SSID?
Cheap Tunes Tuesday: Will Smith