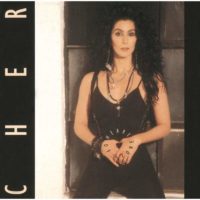 By Austin Krueger on October 23, 2018 in Online Life
Cher's right up there with Michael Jackson and Madonna in terms of pop icons. Whether you're a fan or have only heard some of her hits, I’d encourage you to give this one a shot today. At $5.99, it’s like we turned back time to offer amazing deals on some great tunes. Happy Tuesday!
Read full story 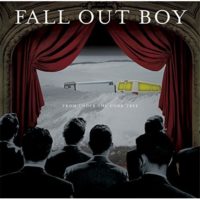 By Austin Krueger on September 25, 2018 in Online Life
Since they were on the rise, Fall Out Boy's label encouraged them to make a record that would enter the mainstream. Taking it as a challenge, the band released From Under The Cork Tree in May of 2005. What happened next was a bit of an anomaly.
Read full story 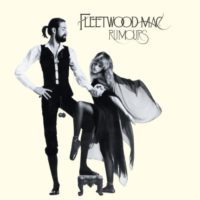 By Austin Krueger on July 31, 2018 in Online Life
This is an absolute five star album across the board critically, and it’s easy to hear why. For an album that’s only about 40 minutes long, it’s chalked full of eleven top notch tracks. Rumours is a part of history—literally, this year it was preserved in the National Recording Registry by the Library of Congress. With praise that high, it’s worth your $7 bucks today.
Read full story 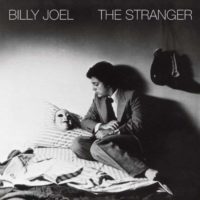 By Austin Krueger on July 24, 2018 in Online Life
After Piano Man was a huge hit, but hit next few albums were only “meh,” some feared that Billy Joel didn’t have staying power—but then came The Stranger. Listen to it today and you’ll probably be amazed at the sheer number of hits on a single album. Today, you can score it for only $5.
Read full story 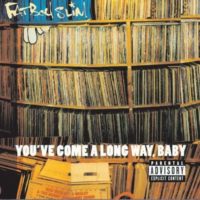 By Austin Krueger on July 17, 2018 in Online Life
For most music fans, you might remember a song or two from this album, but many would be surprised with how solid this one is start to finish—but critics know. It’s been listed as #81 in the “100 Greatest British Albums Ever” by Q Magazine and featured in the 1001 Albums You Must Hear Before You Die. For $5, today's your day to send your soul surfing.
Read full story 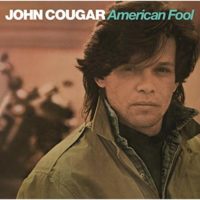 By Austin Krueger on July 10, 2018 in Online Life
No matter how much music you listen to on a weekly basis, sometimes even the most avid music lovers forget about an artist from time to time. Today’s featured act is one that has stuck around for roughly four decades—and for good reason. Called "one of the 10 best songwriters," his music paints a picture while you listen.
Read full story 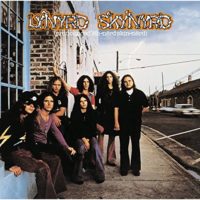 By Austin Krueger on June 12, 2018 in Online Life
Countless tributes, covers and a future full-length biopic about the group, it’s obvious how much the ragtag group of southern rockers impacted the music landscape. If you’ve somehow truly never experienced the band before, give this one a shot today. It’s their best album to start with and is a great intro to southern rock—and for only $5? It's a steal.
Read full story 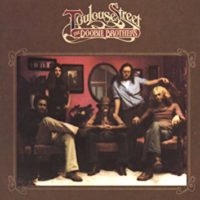 By Austin Krueger on April 17, 2018 in Online Life
Having been a fan of these guys for a while, it was a treat when a loyal reader requested a review this week. In the meantime, pick up Toulouse Street today for the criminally low price of $4.99. Toss it on in the car and you’ll be guaranteed to be rockin’ down the highway.
Read full story 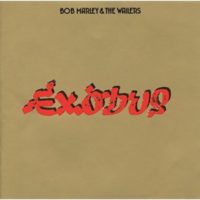 By Austin Krueger on April 10, 2018 in Online Life
Today’s artist may be the most identifiable with a type and style of all time—and that’s saying something. Bob Marley's "Exodus" has been named the best album of the 20th century by Time magazine. VH1 called it the 26th greatest album of all time and Rolling Stone had it #169 on their 500 best of all time. Very serious praise for an album you can get today for $5.
Read full story 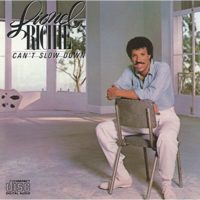 By Austin Krueger on March 13, 2018 in Online Life
Lionel Richie, Katy Perry, and Luke Bryan have formed the judging panel of the rebooted American Idol which kicked off a couple days ago on ABC. While never completely fading out, Lionel has seemingly always found a way to stay in the fringe of Hollywood, and with this comeback, he's returned to front and center. Can't Slow Down is a nice throwback to an industry icon, and it’s only $4.99.
Read full story
1 2 … 5 Next →