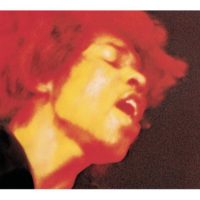 Without question The Jimi Hendrix Experience left their mark on the music world and influenced thousands of bands with their short, but amazing tenure. Electric Ladyland is a steal for $5 bucks today, and hopefully reminds you of one of the greatest acts to ever hit the studio.
Read full story 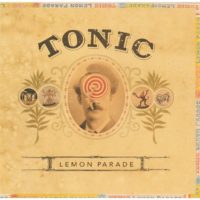 The second single on Lemon Parade, “If You Could Only See” was honored as the most played song on rock radio in 1997. In less than one year, the album would be certified platinum in the U.S. and to date has sold over three million copies to date worldwide. Today, and for only $5, the entire album can be yours.
Read full story 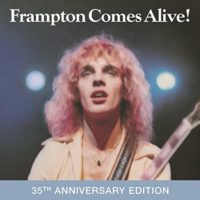 Happy New Year, music fans! Generally, I like to swap calendars and reward myself with some new tunes. You know, give a band I’ve been meaning to get to for years a shot and see if they make the rotation. In 2018 however, I was inspired by a friend to go back to some absolute classic albums and determine where they fit in the all-time record books.
Read full story 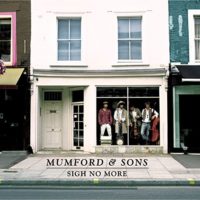 If you’ve never heard a Mumford album before, unquestionably this is the one to start with. Sigh No More won the Brit Award for Best British Album and since 2007; M&S has been nominated for six Grammy Awards. Today, for $7, this award winner can be yours to enjoy for the holiday season and beyond.
Read full story 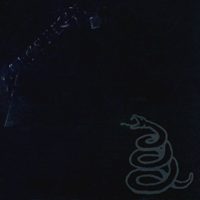 It may have come out in 1991, but hits from Self-Titled are still played constantly on the radio, in arenas, and in popular media. For $5 dollars, I’m not sure how you can pass it up. Even if you own it, buy it again! This album is outstanding, and nothing else matters.
Read full story 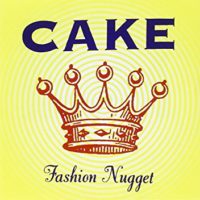 This is one of those bands, where you don’t think you know much by them, but you hear all the hits, and realize how solid they’ve been for two decades. This album has "The Distance" plus their cover of Gloria Gaynor’s “I Will Survive," both of which truly put Cake on the map. (And, by the way, the band's name does not refer to the sweet dessert.)
Read full story 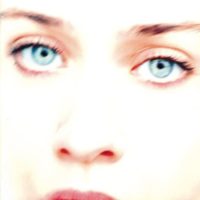 This record is a solid mix of sort of alt-pop and jazz, with the unmistakable vocal over the top. The general praise for this album is well-deserved—it's earned a Grammy, sold more than five million copies, and is even in the book "1001 Albums You Must Hear Before You Die." For only $5, you can give it a listen today.
Read full story 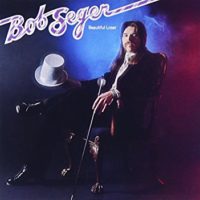 Whether it’s Cornell, Dylan, Cash, or Houston, when one of their songs comes on—wherever you are—you know it’s them and want to sing along. Today’s artist may not be the absolute household name like those above, but over 50 million albums sold worldwide, he’s definitely no slouch.
Read full story 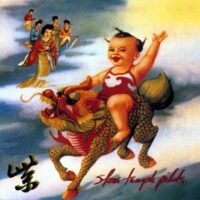 Stone Temple Pilots was such a solid act in that time and you can hear the talent Scott Weiland had not only in his vocal ability, but his songwriting. Perhaps it’s best showcased here on Purple, where the tracks are possibly a bit more subtle, instead of the huge rock effort put forth in their previous album. Give yourself a boost today with this one—for only $5 bucks; you’ll save a pretty penny.
Read full story 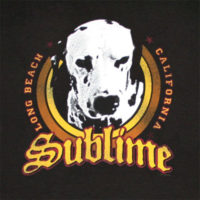 Is it possible to be one of the more influential acts of the ‘90s while only releasing three records? Moreover, what if one of those albums came out posthumously after the lead singer’s tragic passing? The 17 million albums sold worldwide would say it is—and their cult following, in spite of breaking up nearly 20 years ago, seems to have cemented their legacy.
Read full story
← Previous 1 2 3 … 5 Next →