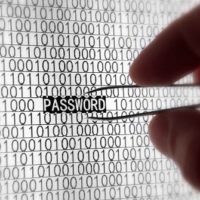 The social media platform revealed last week that a bug in the systems left all Twitter passwords exposed in an internal log. Beyond changing your password, Twitter has additional advice for you—tips that really apply in every data breach situation.
Read full story 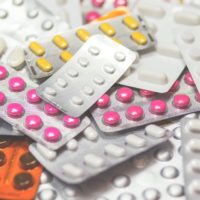 This week: FDA approves a digital track pill, Twitter changes their signature character count, and technological advances continue. A new type of Hyperloop is on its way, Olie is the new smart lamp, the robot dog has been updated, and Bose has created Sleepbuds!
Read full story 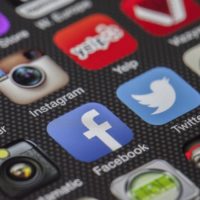 How to create a social media will

Social media accounts play a big part in people's lives, so what happens to those accounts once you pass away? Find out how each social media platform will handle your account and figure out how to be proactive with your account settings.
Read full story 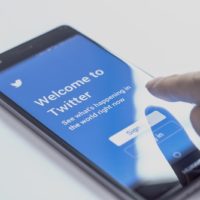 Twitter is looking for new ways to produce revenue and remain relevant to users and advertisers – and you might not like their latest effort. Twitter just implemented new tracking settings that many users are less than thrilled about. If you’re a tweeter and automatically accepted the recent change to the privacy policy, you might want to take a closer look.
Read full story 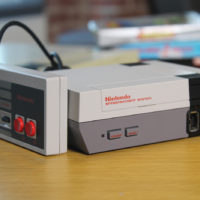 Reviews for this year's hottest toy, the NES Classic, are in (and yes, it does have at least one major flaw). Also this week: Twitter rolls out anti-troll features, Amazon's pre-Black Friday deals have started (but there's a catch), and there's a Kickstarter remote you just might want if you've got lots of connected devices. All this, and more in today's roundup.
Read full story

Go “private” on your mobile device 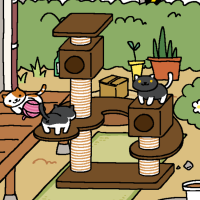 The game Neko Atsume (Kitty Collector) is sweeping the nation, you can now live stream on Facebook, Apple recalls some power plugs, and Windows phones are dead. Get the top tech news headlines all in one place.
Read full story

This week: Oculus Rift is heading to store shelves by early next year, Apple unveiled all kinds of goodies, and two pieces of Twitter news are burning up the web today. All this, plus DARPA robot competition highlights and a viral video that is sure to hit home with any pet lover.
Read full story

Watch your language—your grandparents are probably on social media

Did you see the headlines (like this one, from the Washington Post)? The Pew Internet and American Life project released… more...
Read full story
1 2 Next →