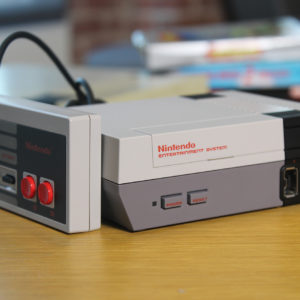 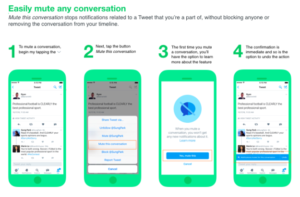 These Healthy Side Dishes Brighten Up Your Thanksgiving Table
This Week on TV: Critically acclaimed films, Holiday specials and the Gilmore Girls