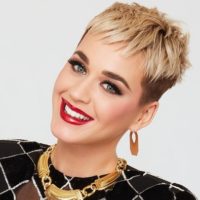 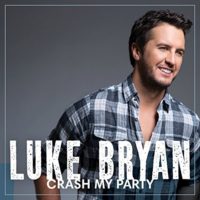 Sticking to last week’s theme, today’s artist is also a judge on the newly rebooted American Idol. This album—his fourth major release—opened at number one on the Billboard 200 and the top country charts. It broke a million in sales in just a month and became the third best-selling album of the year and is Bryan’s highest-selling album to date. Whether you're already a fan or he's new to you, you'll score a great deal that won't crash your party.
Read full story 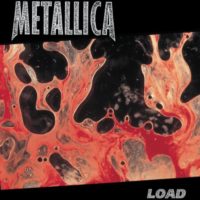 Perhaps realizing the potentially polarizing nature of their sound, Metallica began to reinvent their music, experimenting a bit with other elements like southern rock, blues and country. It certainly alienated some of the band’s loyalists, but brought in a whole new audience not only to the new stuff, but the old as well. With Metallica touring later this year, it's a good chance to take a listen and cure your Tuesday blues.
Read full story 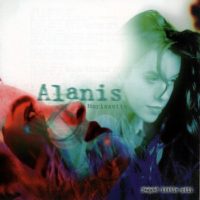 This album stayed on the Billboard 200 for more than a year, and became the second-highest selling female album in history. Not too shabby for a relative unknown and a record they were hoping would break even. Today you can score this chart-topper for $5.
Read full story 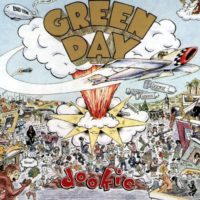 Critically, Dookie was a unanimous smash hit. It’s been called a “landmark album of the 90’s” and one of few that only gets better with age. In addition to being considered the best album of the year by many outlets, it’s also featured as one of the best albums of all-time as well. Today, you can score it for only $5.
Read full story 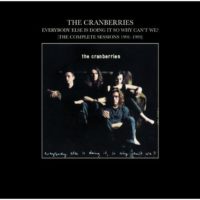 Dolores O’Riordan recently passed away at age 46. Today’s post is in honor of her life, career and to pay tribute to a very underrated band from the ‘90s.
Read full story 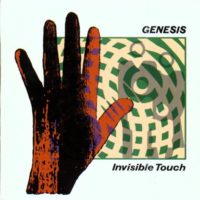 Invisible Touch is simply masterful. From top to bottom, the album runs through up-tempo standard pop, to thoughtful, introspective ballads. Out of eight tracks, six of them were successful singles and very popular radio staples to this day. This one today for $5 bucks is a steal.
Read full story 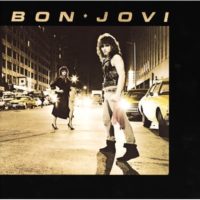 Thirty-five years is a long time to do anything, let alone the same thing. Generally, if you are able to stick it out that long and you’re relatively good at what you do, some recognition will come your way. Today’s band has certainly earned more than some having finally got their nod as one of the best in music history.
Read full story 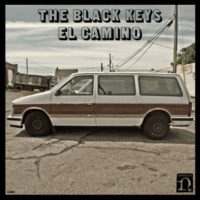 Often times you hear new music on the radio and it all just sort of blends together. That is the furthest thing from the truth with The Keys. Their sound is a blend of 70’s rock with modern composition, but still manages to give you that excitement when you first heard them out of the garage—unique is an understatement.
Read full story 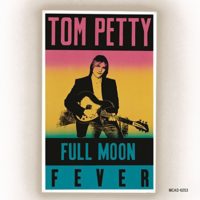 Losing a loved one before their time is always hard—sometimes even if you never met them, like a favorite musician. While most readers have likely never spent time with Tom Petty in person, media everywhere yesterday afternoon was buzzing about him suffering from heart failure, and ultimately learning of his passing around 9 p.m. PT last night. Today’s post is in honor of Mr. Petty (1950-2017)
Read full story
1 2 … 6 Next →