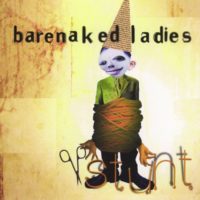 By Austin Krueger on September 19, 2017 in Online Life
On the rarest occasion a song or band can come on the radio and an entire group of random people in the store, car—wherever you are, all sing along with glee. In today’s case, the band has such a fun, jam vibe, it’s hard not to belt out the lyrics and tap your toes with a big smile on your face. And to score a whole album of their music for only $5? Totally worth it.
Read full story 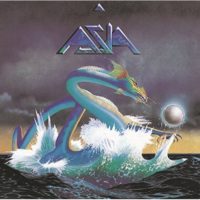 By Austin Krueger on September 12, 2017 in Online Life
Asia’s self-titled debut was released in March of 1982. Initial response was mediocre to say the least—until the single “Heat of the Moment” began hitting the radio in April. According to Billboard and Cash Box Magazine, it was the #1 album in the U.S. for the year. The aforementioned single would reach all the way up to #4 on the Billboard charts and begin to open music fans ears to the band.
Read full story 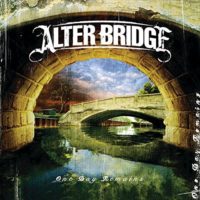 By Austin Krueger on September 5, 2017 in Online Life
Alter Bridge released their debut album "One Day Remains" in August of 2004. If you’re a fan of Creed’s earlier work, before they got a bit more into the pop genre, you’ll enjoy this too. By no means is this a perfect record, but it’s solid—start to finish—and quite possibly better than any Creed record, which consistently had letdown tracks. Today it can be yours for only $5
Read full story 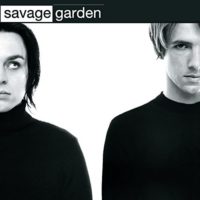 By Austin Krueger on August 29, 2017 in Online Life
Savage Garden was an immediate success—number one on the Aussie charts for 19 weeks straight and it went gold in the states within a month. Backed by the mega-single “Truly Madly Deeply,” the band was in constant rotation on the radio, MTV and virtually every other outlet in which music can be heard. Today you can score this hit for only $5.
Read full story 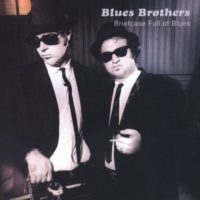 By Austin Krueger on August 15, 2017 in Online Life
Almost hard to imagine, but this album is teetering on iconic. It plays like a live blues record, not an SNL skit—and the sales numbers reflect it. Shocking everyone, the album reached number on one the Billboard 200 and went double platinum and is among the highest-selling blues albums of all time. Today, you can score this iconic album for only $5.
Read full story 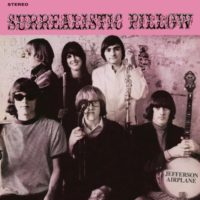 By Austin Krueger on August 1, 2017 in Online Life
Most of us have probably heard the popular “Somebody to Love” and “White Rabbit,” but Jefferson Airplane’s legacy is so much more than that. They were key players in the psychedelic rock sound of the 1960’s thanks to their certified platinum album. You can score this bit of awesome music history today for only $5.
Read full story 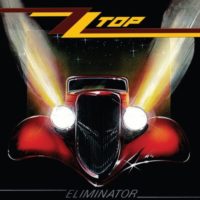 By Austin Krueger on July 18, 2017 in Online Life
Today’s featured band has been going strong across six different decades. Obviously, if they’ve been around that long, they’re at the tip of your tongue and a major part of mainstream music, right? Sort of. I can absolutely promise you know half their catalog, but probably don’t listen to them on a regular basis. Having sold 25 million albums in the U.S. alone, they’re one of the top-100 selling artists of all time.
Read full story 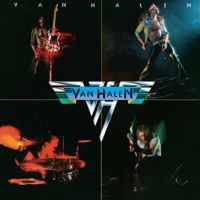 By Austin Krueger on July 11, 2017 in Online Life
Van Halen became infamous for their public disputes and several break-ups and reunions. But make no mistake; they’re also famous for making great music. VH1 ranked them the 7th best hard rock artist of all-time. And worldwide, they’ve sold more than 80 million records. Throw this album on today for $5—even if it was $20 bucks, it’s guaranteed to satisfy.
Read full story 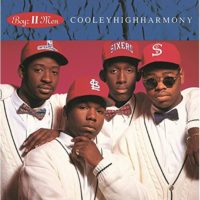 By Austin Krueger on June 20, 2017 in Online Life
Today’s band are one of only four acts of all time to hold the number one spot in the Billboard 100 for at least 50 weeks cumulatively. That puts them with Elvis, The Beatles and Mariah—very good company. It makes sense though, as what they did from a vocal/harmony standpoint was so unique. Although they're still making music today, there's no question that going back to their original tunes is the way to go—especially for a fiver.
Read full story 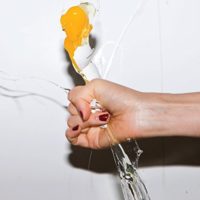 By Austin Krueger on June 6, 2017 in Online Life
The Yeah Yeah Yeah's It's Blitz album crosses so many genres, if you’re a fan of rock, punk, alt rock, pop or anything electronic, I think you’ll enjoy this. You really do hear the time they took to make each single into something greater than jamming away in the studio, and that’s a nice change of pace in today’s world which lacks production values. Give these guys a chance today for $5 bucks— I think you’ll find yourself tapping your toes and craving more.
Read full story
← Previous 1 2 3 … 6 Next →