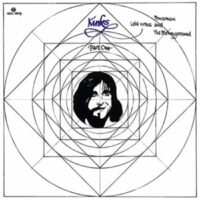 By Austin Krueger on September 22, 2020 in Online Life
Saying the words British Invasion together conjure up images of very specific bands in the 1960s. Everyone knows that one band featuring Ringo, but other very influential groups of the time don’t always get their proper due. Today’s featured act should be right up there, yet they have zero platinum albums in the USA—but their music is still being featured in movies today.
Read full story 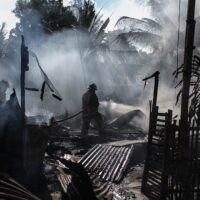 Scammers prey on your kindness during disasters

By Guest Blogger on September 17, 2020 in Online Life
Shameless scammers want to help themselves to your money. And they’re competing with legitimate charities, taking advantage of your generosity. So, as you open your heart and wallet to help people and causes, be sure to consider these FTC tips for safe giving.
Read full story 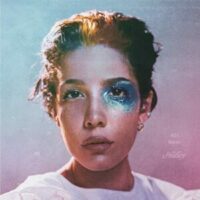 By Austin Krueger on September 15, 2020 in Online Life
Halsey hit it big with her collaboration with The Chainsmokers, but there's a lot more to this relatively new artist. Her third album, Manic, is much more than your typical pop record. It feels meticulously created and demonstrates her versatility and depth as an artist. Take a listen!
Read full story 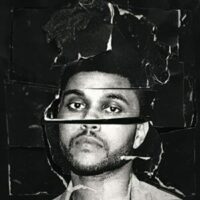 By Austin Krueger on September 8, 2020 in Online Life
A self-published album on YouTube ultimately helped connect Abel Tesfaye—AKA The Weeknd—to the rapper, Drake. With that right connection, a record deal followed and The Weeknd's second studio album, Beauty Behind The Madness, catapulted him to international fame.
Read full story 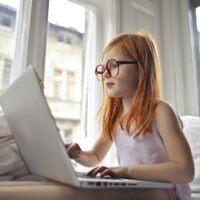 By Guest Blogger on September 2, 2020 in Online Life
The start of a new school year is a good time to double-check your online set-up at home, since lots of people might depend on it. The FTC offers their tips for what you need to consider.
Read full story 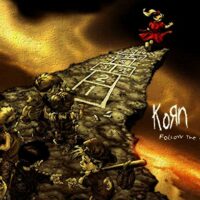 By Austin Krueger on September 1, 2020 in Online Life
Korn wasn’t your father’s hard rock or heavy metal. They really pioneered the nu metal genre, and certainly were the first to get the modern music into the mainstream. Critically Follow the Leader received nearly positive marks across the board and they won a Grammy Award to prove it. Today's the perfect day to give them a try!
Read full story 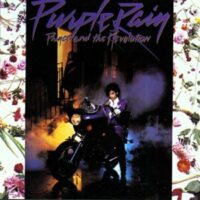 By Austin Krueger on August 25, 2020 in Online Life
Being an innovator is risky—some will grow to love your risk-taking while others will never respect your lack of conformity. Today’s featured artist integrated varieties of just about every music genre into his sound, and had one of the most eclectic and well-respected music careers of anyone in history.
Read full story 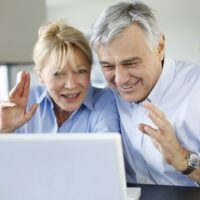 Using technology to connect with grandparents

By Missy Kellor on August 24, 2020 in Online Life
This year maybe more than ever, we’re looking for ways to connect with family in new, safe ways. We’ve pulled together a list of some great, easy-to-use, and free ways to stay in touch virtually, plus seven ideas for fun and interesting things to do together without being in the same room.
Read full story 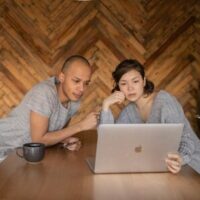 By Missy Kellor on August 19, 2020 in Online Life
Elevating women in the science, technology, engineering, and math fields (STEM) takes more than encouragement and support. It also takes everyone tackling and facing some uncomfortable truths. For example, did you know men took specific action to discourage women and push them out of computing? Watch a few compelling videos that share truths everyone must face.
Read full story 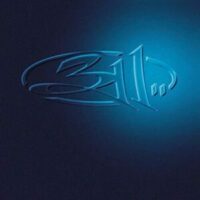 By Austin Krueger on August 18, 2020 in Online Life
This band's third studio release, titled simply 311 (or the blue album), came out in July of 1995. It took a lengthy fourteen months, but when the second single “Down” hit radio airwaves, the band absolutely blew up. It hit no. 1 on the Billboard charts and was heard across mainstream radio from shore to shore. An accompanying music video was all over MTV and the band became a household name.
Read full story
← Previous 1 2 3 4 … 87 Next →