TDS welcomed baseball and softball players ages 5-14 years old from the Madison, Wis. area to the Duck Pond, home of the Madison Mallards, for a Little League Clinic. Smiles were had from participants and Mallards players alike as they spent the day doing what they all love—playing.
Read full story 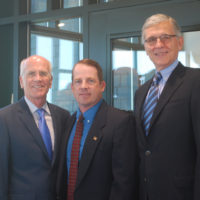 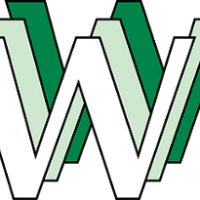 Twenty-seven years ago today, Sir Tim Berners-Lee, a British computer scientist, dared to dream about what others had dubbed insane: opening the internet to the general public.
Read full story

In today’s day and age, it would be incredibly unique if we didn’t look at a screen of some sort during the day. Computers, smartphones, TVs, and tablets all but consume our lives—and recent research proves it. This high amount of screen time affects our bodies and our eyes. Find out to minimize the stress to your peepers.
Read full story 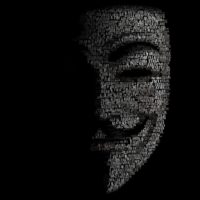 Hacking has become easy. So easy that ordinary people like you and me can learn to do it—and in public spaces you could be extra vulnerable. Learn some simple tricks and tips for keeping your data private and secure.
Read full story

After weeks of contract negotiations, TDS TV has reached an agreement with AMC Networks that will keep five channels in our lineup for the foreseeable future, including AMC, home of The Walking Dead.
Read full story

From collecting food for those in need and acting as angels, to ringing bells and giving away gifts to help others, TDS employees have been moved by the holiday spirit! Find just some of the things we've been up to for the last few weeks, all across the U.S.
Read full story

TDS taking a stand against AMC in contract negotiations

We could be forced to drop a collection of channels by AMC Networks on January 1, 2016 after AMC proposed unreasonable terms and rate increases in the contract set to take effect in 2016. We don’t want to put the cost burden on our customers. And yes, we know you love The Walking Dead. Find out what's happening and why we're taking a stand.
Read full story

If you’re a TDS customer who lives in the Madison, Wis. area, you could win tickets to our rooftop party! We’re taking over the Madison Mallards’ Duck Blind rooftop on July 11th and we want you to come.
Read full story

A scam using something called malicious tagging is making its way around Facebook and other social media sites. The trouble is, it could leave your computer ridden with malware if you aren’t careful.
Read full story
← Previous 1 2 3 4 Next →