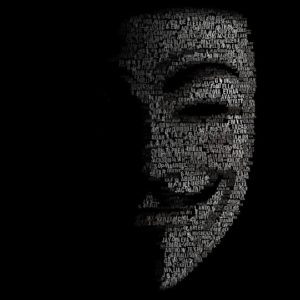 Hacking has become easy. So easy that ordinary people like you and me can learn to do it. All it takes is watching one of the thousands of YouTube tutorials and downloading free software to hack someone at the click of a button.

While common hacking—perhaps better called “snooping” where hackers steal your passwords and personal information— may not be as large-scale and complex as what you’ll see on this season’s Mr. Robot, the show reminds us of the threats that exist to all internet users.

At home you have more control over your personal router, however, in public spaces this is not as true. In cafés, restaurants, hotels, and airports, the routers you access are also being used by hundreds, even thousands, of strangers. While it’s nice to trust all of them, you simply can’t (and shouldn’t)!

Think it will never happen to you? The odds are not in your favor. In 2014 alone, 47 percent of U.S. adults had their personal information exposed by hackers.

These simple tricks and tips can go a long way in keeping your data private and secure:

Lastly, it is important to be aware of public Wi-Fi hacking scams in order to prevent them:

Sniffing/eavesdropping occurs when the network sends data through a hacker’s computer first. This allows the hacker to passively watch what a user is doing (and capture their information – e.g. username and password) without him or her knowing.

Man in the Middle Attack makes a user’s device think that the hacker’s machine is the Wi-Fi network so it receives any and all network traffic. This allows the hacker to view and alter your exchanges before they are sent to your intended (and true) destination.

DSN spoofing happens when an “update” is introduced to a network, which causes your data to transfer back to the hacker’s computer. 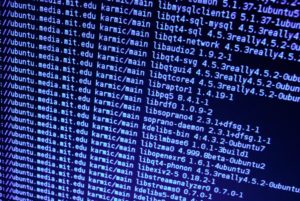 The complexity of the above hacks makes them rare, but unfortunately, it also makes them harder to detect. One Firefox add-on tests the certificate of sites to authenticate them. It blocks your computer from taking you to a fake “Gmail” account where the hacker can then easily steal your credentials and prevent you from actually sending an email.

What should you do if you’ve been hacked? The first step is often to reset any and all passwords. Although we all often fall prey to password reuse, it is one of the simplest ways for a hacker to break in. Next, you should update and scan your computer. If you’re not sure how to do this, TDS’ Remote PC Service can scan your computer for malware and install anti-virus software to help prevent a hacker from accessing your computer. Here are some other steps you can take if you’ve been hacked, but remember: early preventative action can be easier and less costly than attempting to fix what has already been hacked!

2 Responses to Guard Against Hackers on Public Wi-Fi