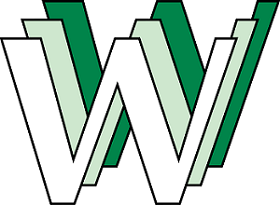 Twenty-seven years ago today, Sir Tim Berners-Lee, a British computer scientist, dared to dream about what others had dubbed insane: opening the internet to the general public.

At a time when the internet was exclusively used by scientists and scholars, Berners-Lee proposed a plan for what would eventually become the World Wide Web. His original document “Information Management: A Proposal” was not immediately accepted by his manager at CERN, a particle physics lab in Switzerland. In fact, his proposal was deemed “vague but exciting.”

Although it was not an official CERN project, Berners-Lee was given time to work on and further develop his proposal. In 1990, the first web pages were posted to the internet. Then, in 1991, members of the general public had the first opportunity to use the web. And the rest is history. 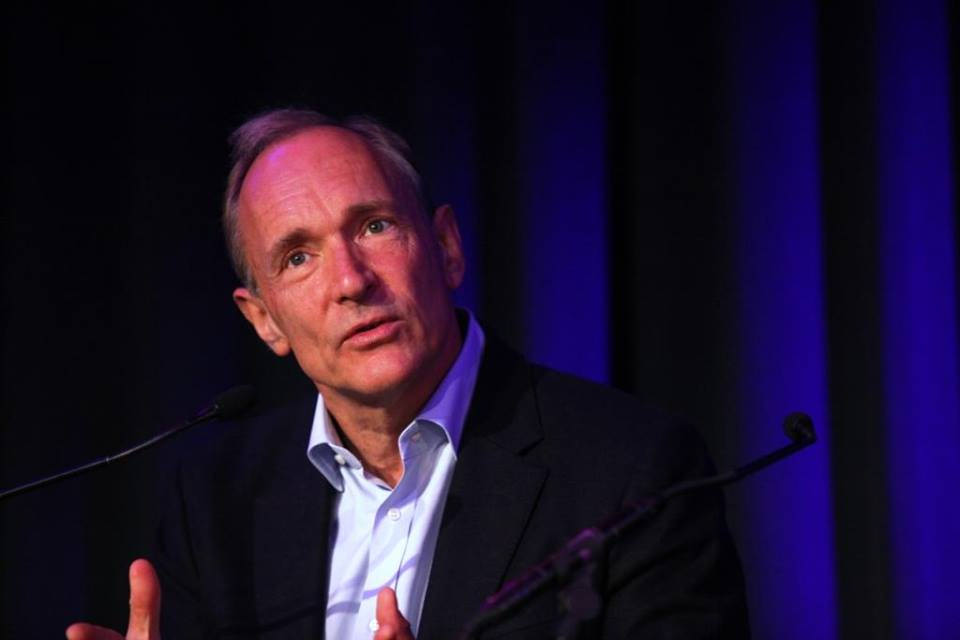 Although many often use the words “internet” and “web” interchangeably, the internet had come long before the web was invented. The roots of the internet can be traced back to 1958 with the invention of the modem. The internet is a massive network of networks which connects computers. The World Wide Web is a system of linked hypertext documents available via the internet.

As a broadband provider, TDS celebrates this day because the web is the most used service over the high-speed internet we provide. In honor of World Wide Web Day, here are some interesting facts about the WWW: