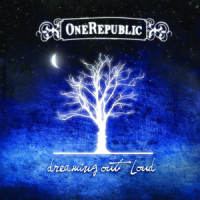 By Austin Krueger on September 29, 2015 in Online Life
Believe it or not, the social networking site MySpace is what saved today's band from obscurity. After being dropped from their first label, Timbaland discovered them on that once-famous website and signed them. The production value of OneRepublic's debut album is off the charts, the sound is solid, and there's even a super-famous track used in over 75 TV shows, films, and commercials. Today you can get for only $5.
Read full story 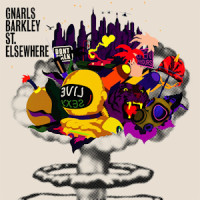 By Austin Krueger on September 22, 2015 in Online Life
Gnarls Barclay's debut album was recorded over the course of 2005 and was released in April of 2006. St. Elsewhere almost immediately received universal acclaim and intrigue. Backed by the immense popularity of the single ‘Crazy’, the album sold over a million copies in the first year alone. If you listen you'll realize it goes from gospel to alt rock to soul to R&B. It’s absolutely unique, but incredibly well done—and worth your $5 today.
Read full story 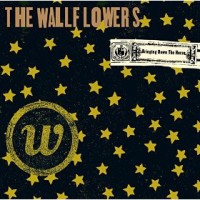 By Austin Krueger on September 15, 2015 in Online Life
It doesn't happen often, but sometimes musical talent gets passed down from parent to child. That's certainly the case for the lead singer for The Wallflowers—his dad is Bob Dylan. Although Jakob Dylan hasn't blazed a musical trail like his father, Bringing Down the Horse was a staple in the mid-'90s and well worth a listen...especially for only $5.
Read full story 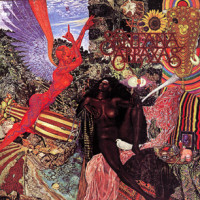 By Austin Krueger on September 1, 2015 in Online Life
There is a band out there, named after a guitarist you’ve probably heard of, that's truly one of the greatest rock bands of all time. When you hear the name, you may scoff at that idea – but 90 million records sold worldwide and eight Grammy Awards may convince you otherwise. Not bad for a guy that was once told not to quit his day job. And right now you can score this famous group's second—and awesome—album for only $5.
Read full story 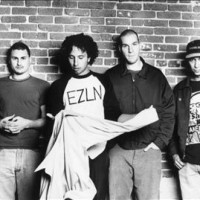 By Austin Krueger on August 25, 2015 in Online Life
The story of this famous band will probably sound a bit familiar—guys who were already part of different struggling groups looked for something better. And boy did they find it. This band formed in 1991 and have sold more than 5 million of their self-titled album.
Read full story 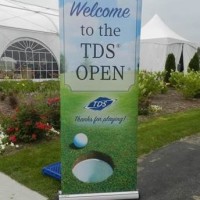 Teeing Up For Charity

By Austin Krueger on August 20, 2015 in News
It's not often you can say you golfed for a good cause, but at TDS' recent charity golf event, participants helped raise money for two very worthy Dane County, Wis. organizations.
Read full story 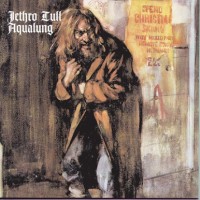 By Austin Krueger on August 18, 2015 in News
Recently one of the most influential rock acts in music history decided to hang it up for good. And while not all of the original band members are still playing with the group, they have toured and made music for all of us to enjoy. In honor of these guys splitting and moving on to solo careers, I want to highlight one of the most significant albums in progressive rock – one that inspired the next generation of musicians.
Read full story 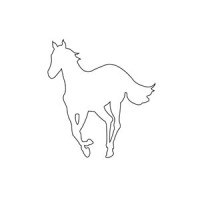 By Austin Krueger on August 11, 2015 in Online Life
This Grammy Award-winning band may have fallen under your radar, and you might not even know about their "accidental" start, but that doesn't mean you won't like their sound.
Read full story 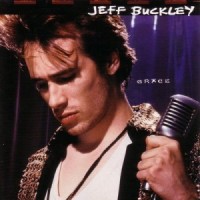 By Austin Krueger on August 4, 2015 in Online Life
Rolling Stone, Jimmy Page, Brad Pitt, Bob Dylan, and David Bowie all agree this is one of the best albums of all time, by an artist many call the greatest song writer of all time—and odds are, you've never heard it. Find out more about Jeff Buckley's Grace and score it for only $5.
Read full story 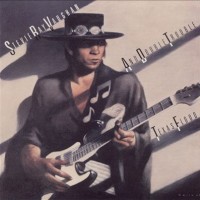 By Austin Krueger on July 28, 2015 in Online Life
Stevie Ray Vaughan deserves to be on the list of guitar greats, right along side of Jimi Hendrix, Eddie Van Halen, and Eric Clapton. Texas Flood was his first album...and an awesome one at that, going double platinum.
Read full story
← Previous 1 … 23 24 25 … 29 Next →