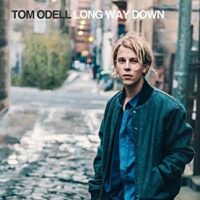 By Austin Krueger on April 26, 2022 in Online Life
Tom Odell was recently featured on American Idol and if you haven't taken a listen to him yet, you might just like what you hear. If you’re even remotely into indie or soft rock, I think you’ll really enjoy this—and if you enjoy folk, there is something here for you as well.
Read full story 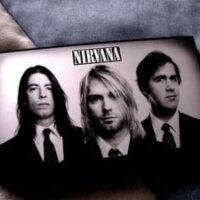 By Austin Krueger on April 19, 2022 in Online Life
Plain and simple, this album is awesome. If you haven’t heard it, listen to it. If you’ve heard it a million times, make it a million and one. Here we are now, entertain us! Happy Tuesday!
Read full story 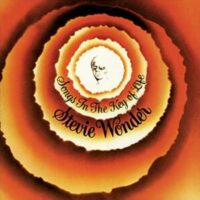 By Austin Krueger on April 12, 2022 in Online Life
This album sits at No. 4 on Rolling Stone’s 500 greatest of all time, which is something to sit back and really think about. Out of every album ever created—in which there are billions—Stevie Wonder has the FOURTH best ever. Pick it up, dust it off, and take a listen ASAP.
Read full story 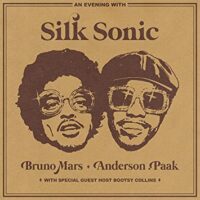 By Austin Krueger on April 5, 2022 in Online Life
After hauling in Record of the Year, Song of the Year, Best R&B Performance and Best R&B Song, the world is about to get more familiar with Silk Sonic—and you might want to, too.
Read full story By Austin Krueger on March 29, 2022 in Online Life
Ernest is pretty new on the music seen so here's your shot to get in on the ground floor. His album, Flower Shops, just dropped two weeks ago and is already rising on the charts.
Read full story 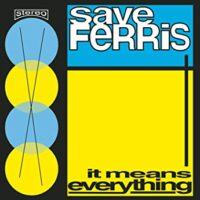 By Austin Krueger on March 22, 2022 in Online Life
Raise your hand if you enjoy music. Anyone? Anyone? Bueller? Today’s featured act is one of those peppy, upbeat bands that you can’t help but succumb to. They’ll get your toes tapping and make your two-hour drive feel like ten minutes.
Read full story 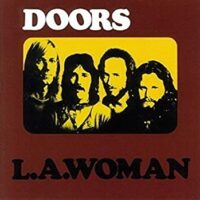 By Austin Krueger on March 15, 2022 in Online Life
L.A. Woman was The Doors' sixth studio album and also became their second-highest selling effort, behind their debut. The title track and “Riders on the Storm” continue to be staples on rock radio even in 2022 so it's well worth a listen today.
Read full story 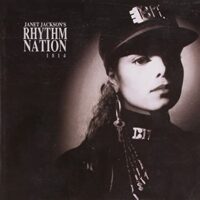 By Austin Krueger on March 8, 2022 in Online Life
Whether you watched the recent documentary about Janet Jackson on A&E and Lifetime or not, this album is worth a listen. It received top-notch reviews and is likely a key reason she was inducted into the Rock and Roll Hall of Fame a few years back.
Read full story 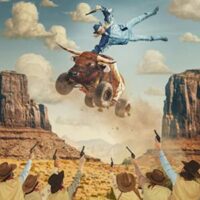 By Austin Krueger on March 1, 2022 in Online Life
Oliver Tree's sophomore album, Cowboy Tears, hit shelves just 11 days ago. The lead single “Cowboy’s Don’t Cry” was leaked early, with a video starring actress Bella Thorne. Since then, two more singles have been released and the album appears to be gaining some real traction. Take a listen!
Read full story 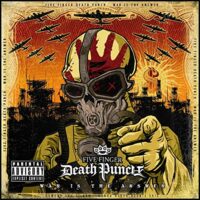 By Austin Krueger on February 22, 2022 in Online Life
Today's featured album had an astonishing six commercial released singles—not too shabby for a heavy metal group. Their "Far From Home" has been used in several TV shows and movies, most notably Criminal Minds on CBS and they have some great covers from other artists, as well.
Read full story
1 2 … 40 Next →