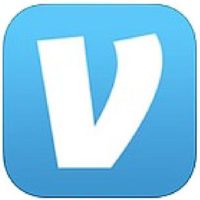 This week: Apple has officially announced the release of their new iPhone X, iPhone 8 and 8 Plus, which contains many new and exciting features! Also, Venmo is creating a debit card for users to access their account balances and Tesla plans to release an electric semi-truck, which could transform that truck driving industry!
Read full story 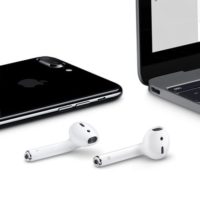 Apple's jack-less phones mean people—and technology—must adapt, there's a new Kickstarter that lets you answer and talk on your phone without having your phone in your hand, and Sony revealed new PlayStation gear. All this, plus Adroid set-top box rumors, red refrigerators, bitcoin safety, and even how to pick the best checkout lane.
Read full story

Some top tech news highlights for the week: Apple rolls out new-ish stuff, Pebble smartphone trims their staff, McDonald's is rolling out VR googles using a Happy Meal box, and how to score a Tesla 3. If that wasn't enough, score free Nik photo editing software and check out a $99 portable 3D printer that works with your smartphone!
Read full story