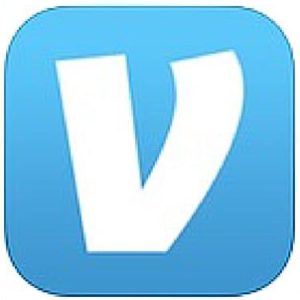 Venmo, the app that allows users to easily transfer money to one another is now introducing a debit card. This card will work the same as a debit card except the money will be taken out of your Venmo account instead of your bank account.

People have been waiting to see what the future of the iPhone will be and Tuesday Apple announced three new phones that will soon hit the market. These include the iPhone 8, iPhone 8 Plus, iPhone X. The iPhone 8 and 8 Plus are similar to the iPhone 7; however, they do have a faster processor, better camera, and the capability to charge wirelessly. These phones are available for pre-order today and will hit the market on September 22nd.

The iPhone X introduces major new changes from the previous iPhones. First, the home button has been elimated, which lengthens the screen and gives users new ways to navigate through apps. Also, the smart technology has gotten smarter with Face ID, which lets users unlock their phone with a look. Like the 8, there is a faster processor, a better camera, and wireless changing.

Apple also released a new generation of Apple Watch (series 3, specifically) that has LTE so your phone doesn’t need to be nearby to make a call. The Verge has a good comparison chart of the different Apple Watches available.

Tesla aims to expand their market… with trucks

Tesla has been working on an all-electric truck that would be able to travel 200 to 300 miles before needed a re-charge. The unveiling of this new truck will be taking place in late October, according to Elon Musk. This has the possibilities to redefine the truck industry and further expand the market of electric vehicles.