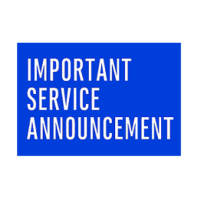 By TDS Official on December 29, 2017 in News, TDS TV
TDS is in the midst of contract negotiations with Hearst Television and Tribune Media and could be forced to take down WISN (ABC and Movies!) and WITI (FOX) in communities located in southeastern Wisconsin. Updates posted here.
Read full story 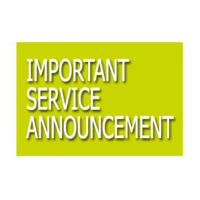 By TDS Official on December 29, 2017 in News, TDS TV
TDS is in the midst of contract negotiations with Meredith Corporation and could be forced to take down WSMV (NBC and Cozi TV). If an agreement cannot be reached by 11:59 p.m. on Dec. 31, TDS will remove WSMV from our channel line-up
Read full story 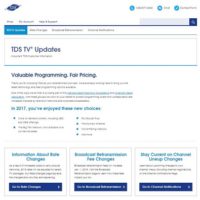 New webpage is a one stop shop for TDS TV updates

By TDS Official on December 7, 2017 in TDS TV
If you’re a TDS TV® customer, there’s a new webpage just for you. When you visit tdstelecom.com/TVupdates, you’ll get the scoop on any important changes that could impact your service.
Read full story 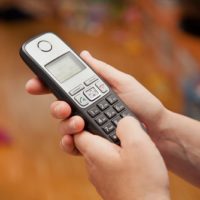 By TDS Official on November 1, 2017 in Products
The state of Vermont is making a number of changes to how they administer the Lifeline program. These updates will impact new applicants to the program, as well as those who must re-apply and re-certify for benefits. We have everything you need to know.
Read full story 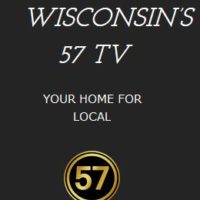 By TDS Official on August 9, 2017 in TDS TV
Southwest Wisconsin TDS TV ® customers: your channel lineup is growing! Those of you in Black Earth, Dickeyville, Fennimore, Lancaster, Middleton, Madison, Verona, and Waunakee—you now have WIFS 57 in both standard definition (on channel 57) and in high def (1057). Find out more about all the awesome programming now available.
Read full story 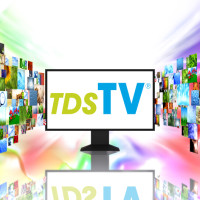 By TDS Official on July 5, 2017 in News, Products, TDS TV
Contract negotiations are underway to enable TDS® to continue carrying a number of TV stations in southeastern Wisconsin. Our current contract with Weigel Broadcasting to carry these channels expires on July 31, 2017. Read more about this negotiation and which stations are being negotiated.
Read full story 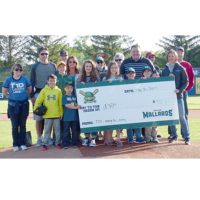 By TDS Official on June 1, 2017 in News
Before the team hit the field on Tuesday evening, May 30, 2017, TDS stepped to the pitcher’s mound to present a check to the Juvenile Diabetes Research Foundation (JDRF) for $950.
Read full story 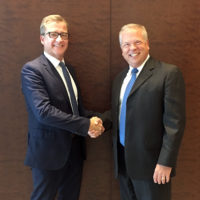 New year will bring a new CEO to TDS

By TDS Official on May 31, 2017 in News
We wanted to make sure we shared the news here, in case you missed the official press release yesterday: our president and CEO Dave Wittwer, after 10 years in the role, will be retiring. Jim Butman, our current chief operating officer, will be taking over effective January 1, 2018.
Read full story
← Previous 1 … 6 7