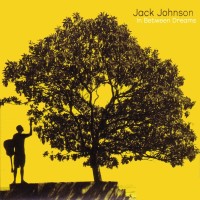 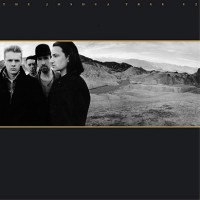 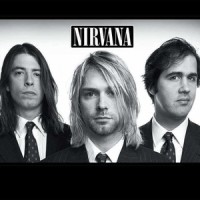 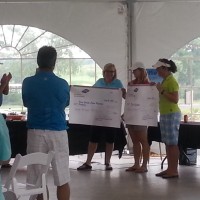 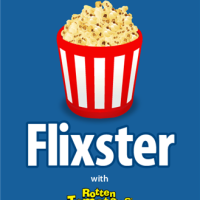 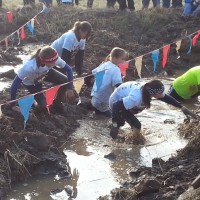 By Austin Krueger on October 30, 2013 in News
TDS has been a proud sponsor of Tri 4 Schools (T4S) since 2011. T4S is a non-profit based in the Madison, Wis. area that puts on athletic events for kids ages 3-17. Last Saturday marked the final event of the season—a youth mud run—and TDS was proud to be there and help volunteers and watch the action.
Read full story
← Previous 1 … 31 32