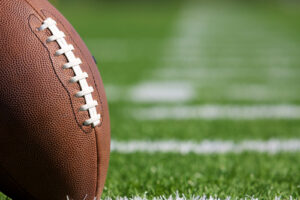 A free preview on the NFL Network kicks off Sept. 11 and runs through Oct. 11. Don’t miss out.

Streaming Tunes Tuesday: David Bowie
How to listen to your music on TDS TV+