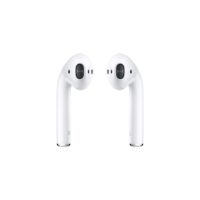 By Missy Kellor on December 16, 2016 in Online Life
Some new air is coming to stores on Monday, there's a new Nintendo app taking the world by storm, and Amazon makes their first customer delivery by air (and there's a video to prove it). Also, hatch some new Pokemon, Evernote's new "privacy policy" is anything but, and there are things you need to do if your Yahoo account was one of the one BILLION hacked.
Read full story 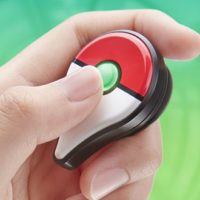 By Missy Kellor on September 16, 2016 in Online Life
Pokémon Go adds the buddy system "plus" more, Apple users can now use Cardboard, Samsung has a work-around for their Note 7 batteries exploding, and check out Chevy's new Bolt—the car that some are saying might beat Tesla at it's own game. And, check out some hidden features in your favorite mobile operating system, and find out what reviewers are saying about the iPhone 7 and Dyson's $400 hair dryer.
Read full story 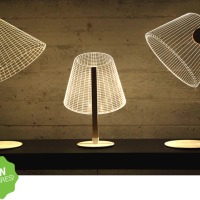 By Missy Kellor on September 11, 2015 in Online Life
Find out about fun new Kickstarter lamps (those are actually flat!), a gadget that will retrofit your older model car with in-car Wi-Fi, and the newest—and non-coffee—food you can make with your Keurig. Also, Microsoft Office 2016 arrives soon, Apple unveiled lots of new goodies, Android Pay is now rolling out, and a new augmented reality Pokemon game is a new spin on smartphone games. All this and more in this week's tech news roundup.
Read full story