By Matthew Breen on June 8, 2015 in Online Life
This week brings one of the year's first hits, "Kingsman: The Secret Service", to TDS TV on Demand. Other highlights include some exceptionally strong summer programing, such as "True Detective," "Orange is the New Black" and "Jonathan Strange and Mr. Norrell." Summer is often one of the weaker times of the year for new programs, but 2015 is shaping up nicely.
Read full story 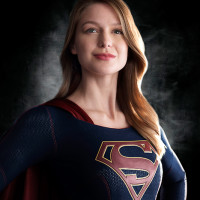 By Matthew Breen on May 11, 2015 in Online Life
It's May, which means network shows are wrapping up. Make sure you check the schedule so you don't miss your favorites. For the latest movies, go to TDS TV on Demand, where a couple of the best films of 2014, "American Sniper" and "Still Alice," are coming soon.
Read full story 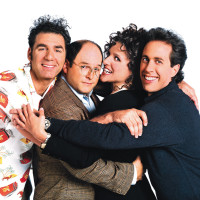 By Matthew Breen on March 16, 2015 in Online Life, Products
Hollywood blockbusters, including some family-friendly fare, are coming to TDS TV On Demand. Also, get the scoop on what's coming on TV and get the latest TV show buzz (including some Seinfeld news!).
Read full story