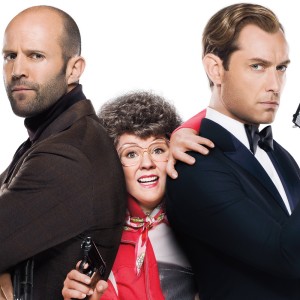 So many options. In addition to the fall television season getting into full swing, TDS TV on Demand is serving up hunky male strippers, superheroes galore, Melissa McCarthy as a spy, and a pair of creepy horror films. And don’t miss out on the fabulous teen drama, “Me and Earl and the Dying Girl,” a gem that many people have never heard of.

Spy
Melissa McCarthy shines in this uproariously funny film about a CIA analyst who is forced into becoming a field agent. The wonderful supporting cast includes Rose Byrne, Jude Law and Jason Statham – the latter gathering some of the best laughs as he spoofs his own tough guy image. Available September 29.

Entourage
The “Entourage” gang is back together, pretty much picking up where the HBO show ended. Jeremy Piven, as the narcissistic agent turned studio chief Ari Gold, steals the film. Fans of the show should enjoy this latest romp, which is crude and lewd – and often times very funny. Available September 29.

Poltergeist
Solid, if unimaginative, remake of the 1982 classic. The film offers plenty of frights, but lacks the gratuitous inclinations of so many horror films (thus the PG-13 rating). Available September 29. 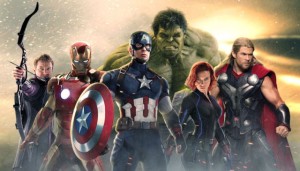 Avengers: Age of Ultron
Iron Man. Thor. Hulk. Captain America. Black Widow. Hawkeye. Nick Fury. They’re all back (along with a host of other friends and enemies) for a wild ride. “Age of Ultron” teeters on overkill at times, but the great cast, snappy dialogue and first rate effects make for an engaging film. Available October 2.

Me and Earl and the Dying Girl
A high school boy’s life is changed forever when he befriends a 17-year old girl who has recently been diagnosed with cancer. The film is poignant, charming and heartbreaking, mixing in just the right does of humor, wit and melodrama. Available October 6.

Magic Mike: XXL
If you enjoyed the original “Magic Mike,” get on board for this sequel. While not as fresh as the original, the buff cast is (mostly) back, with Channing Tatum leading his crew to Myrtle Beach for one last blow-out performance. Available October 6.

Insidious: Chapter 3
The “Insidious” franchise continues on with this well-done tale about a girl who turns to a psychic for help after she is haunted by a supernatural entity. Available October 6.

Grandfathered
John Stamos does a nice job as a bachelor who finds he not only has a child – but a grandchild as well. It’s sweet, funny and surprisingly low key. Tuesday, September 29, Fox.

The Grinder
A conceited Hollywood actor (Rob Lowe) who plays a lawyer on television decides that qualifies him to join up with his real life lawyer brother (Fred Savage) to dispense some legal justice. “The Grinder” looks like one of the big hits of the year. Tuesday, September 29, FOX.

Blacklist
“Blacklist” lost some steam last year when the focus shifted off James Spader’s character, but this year looks promising as Red (Spader) and Liz (Megan Boone) are on the run from just about everyone. Thursday, October 1, NBC.

Dr. Ken
“Community” alum Ken Jeong plays a brilliant physician who struggles with his bedside manner as well as trying to connect with his own family in this new comedy. Friday, October 2, CBS. 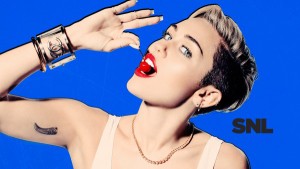 iZombie
One of last year’s brightest and funniest shows returns for another season. Rose McIver plays an unlucky mortician/zombie who solves homicides by consuming the brains of murder victims. Sounds weird? It is – but it’s very funny and clever. Tuesday, October 6, the CW.

Walking Dead
The dead are not the scariest thing hunting Sherif Rick and his band of survivors. Tune in for a new season of one of the best shows on television. Sunday, October 11, AMC. 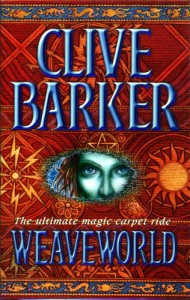 The CW is developing “Weaveworld,” a drama series based on the classic horror/fantasy novel by Clive Barker (Hellraiser).

Remakes are easy pickings, so it’s no surprise to see that an “A-Team” reboot is in the works. The campy television series was made into a feature film in 2010 (starring Bradley Cooper and Liam Neeson),

Speaking of remakes and Liam Neeson, NBC has ordered a prequel to the “Taken” films. No word on who will fill the big shoes of Neeson.

TNT’s drama “Proof,” which stars Jennifer Beals, has been canceled after only one season. NBC’s summer series, “Mr. Robinson,” has also been axed after its inaugural season.

Denis Leary’s “Sex&Drugs&Rock&Roll” has been picked up by FX for a second season.

An eight-part drama series, “Medici: Masters Of Florence,” chronicling the rise of the Medici family and the Italian Renaissance, is being produced. Oscar winner Dustin Hoffman will star.

Jenna Coleman announced that she will be leaving “Dr. Who” after this season. Coleman has served as the Doctor’s companion since 2012.