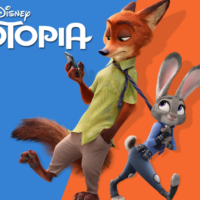 By Guest Blogger on June 6, 2016 in Online Life, TDS TV
TDS TV is all you need for your viewing options for the next few weeks. We've got tense war movies, adorable animated bunnies, creepy ghost stories, the Coen Brothers, silly action films and so much more. It's all at the touch of your fingers.
Read full story 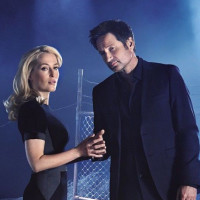 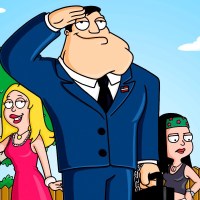 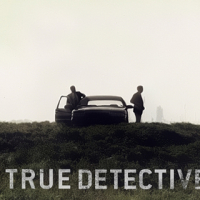 This Week on Television: Hobbits, Vampires, and A to Z

By Guest Blogger on September 29, 2014 in Online Life, Products
Get the DVR fired up. Have the popcorn ready. The next couple of weeks will feature the return of many of our favorite television programs, as well as a host of newcomers. We are especially excited about CW's new superhero show, "The Flash," and FOX's mystery mini-series "Gracepoint."
Read full story