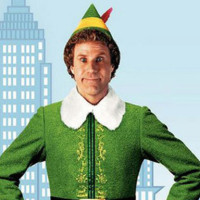 By Guest Blogger on December 21, 2015 in Online Life
TDS TV on Demand is ready to handle all your holiday entertainment needs. In addition to a nice variety of new films, we also have some of the most beloved Christmas movies available - all at the touch of a button. So enjoy your holiday and let TDS deliver the entertainment.
Read full story 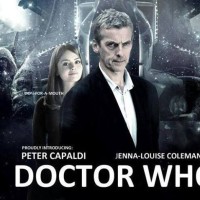 Highlights on TV this Week include Dr. Who, True Blood and College Football

By Guest Blogger on August 18, 2014 in News
This week offers some quality films that flew under the box office radar, as well as a duo of flicks ("The Prince" and "Are You Here") that hit Video on Demand the same day they are released in the theater. On TV, HBO serves up the finale of the long running "True Blood," a new Doctor is in town, and college football kicks off next weekend on ESPN.
Read full story 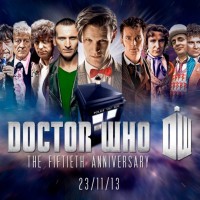 What’s on TV this week

By Guest Blogger on November 18, 2013 in News
A robot invasion, a 50th anniversary, and Oscar-winner Denzel Washington are some of the TV and movie highlights you can catch with TDS and TDS TV.
Read full story