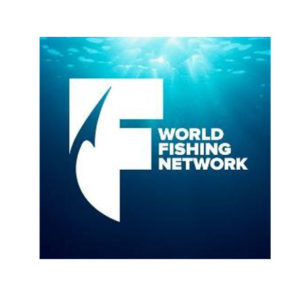 Just in time for the start of trout fishing season, The World Fishing Network is now part of the TDS TV Sports Tier!

World Fishing Network covers fishing instruction, tips, tournaments, travel, recipes, boating, and more—including programming for any outdoor enthusiast. Seriously, if you’re not familiar with their content, you “reely” need to head to their website and check out just how much they offer because it’s A LOT.

You’ll get hooked on all the options from A to Z – literally, starting with A Fishing Story with Ronnie Green and ending with Zona’s Awesome Fishing Show. 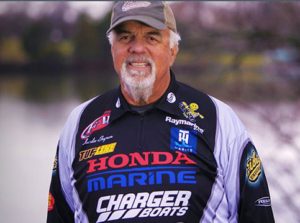 And of course, tons more—and all included as part of your Sports Tier subscription.

Don’t have the Sports Tier? You can add it for only $10/mo. and get the World Fishing Network plus: