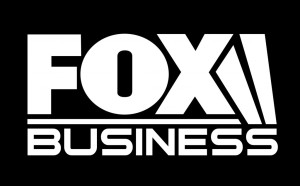 Just in time for the sixth Republican presidential debate, TDS TV customers will have free access to the Fox Business Network.