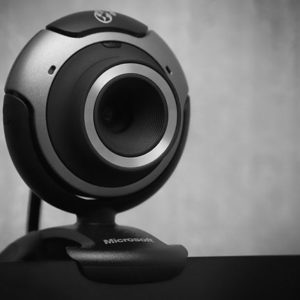 This Week on TV: Critically acclaimed films, Holiday specials and the Gilmore Girls
What to do if you’re a victim of a data breach