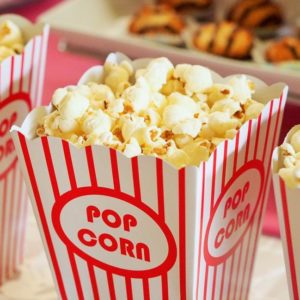 What a great year for movies, and now, the 90th Oscar Awards are upon us. As I’ve done the previous few years, I sat down with Patrick Brazier to discuss the highlights, lowlights and who we are rooting for at the Oscars.

Kris: Big year for movies. What trends or thoughts do you have overall?

Patrick: It feels like the independent films have had a great year. While there were some tent pole films, the smaller movies have made a big impact. 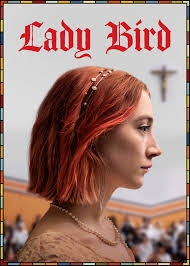 K: Yes, films like “The Big Sick,” “Get Out” and “Lady Bird” were all highly rated and did well in the box office. Until “Paddington 2” came about, “Lady Bird” was the highest rated movie EVER on Rotten Tomatoes (if you’re not familiar, it’s a film rating conglomerate site). What was the biggest disappointment this year?

P: I hate to say this, but “The Last Jedi.” You can see all the elements are there, and there were some great moments in the film, but also too many weak ‘comic relief’ moments, questionable acting, and a whole storyline that didn’t add anything to the overall plot.

K: OK, let’s move on to the Oscars. What film or films are missing from this year’s selections?

P: Well, four from Best Picture. “I, Tonya,” “The Big Sick,” “Blade Runner 2049” and “The Disaster Artist.” All were considered strong contenders.

K: I’d add “Wonder Woman” to that list. I don’t think it would have won, but I’m surprised it wasn’t more recognized by the Academy.

Here are our thoughts on a short list of categories:

Actor in a Leading Role

We both agreed Gary Oldman (“Darkest Hour”) would win. He completely disappeared into his role of Winston Churchill and has been doing well this award season.

Actress in a Leading Role 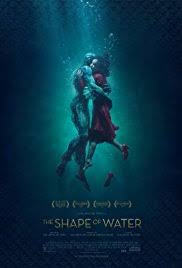 K: While Meryl Streep has her yearly nomination, I’m going with Sally Hawkins (“The Shape of Water”).

P: Frances McDormand (“Three Billboards Outside Ebbing, Missouri”) is a standout this year for me.

K: I have to give my support to Sam Rockwell (“Three Billboards”), one of my favorite actors.

P: I’m going for Sam Rockwell too. He was also great in sci-fi movie, “Moon.”

P: I’m going with Allison Janney (“I, Tonya”). She also played a, well, less supportive mom but in the best possible way. 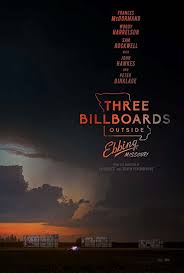 P: “Three Billboards” just won best at the BAFTAS, but for a film that could take the Oscars in a new direction, I also want “The Shape of Water” to win, plus it’s from the same writer/director as “Pan’s Labyrinth,” one of my favorites!

So, what do you like about the Oscars? What were your favorite films this year? Biggest disappointments? Add your thoughts to the comments!

[Editor’s note: the Oscar-nominated “The Big Sick,” “Lady Bird,” “Three Billboards,” “Coco,” and “Darkest Hour” are all available on TDS TV on Demand.]