With only ten new episodes a year, Game of Thrones can leave even the casual fan wanting more. Luckily, the world of Westeros expands far, far, far beyond the TV show. Here are 11 easy ways to get your Thrones on: 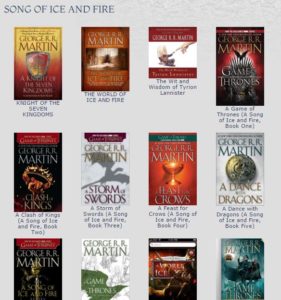 Free HBO preview!
Your Binge-Watching Guide to Game of Thrones