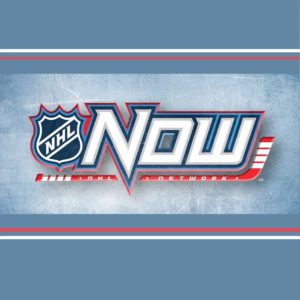 Four out of five dentists recommend hockey and now so does TDS.

TDS TV hits the ice today by launching the NHL Network on its Expanded Plus Package on channels 613 in SD and 1613 in HD. The NHL Network is the most requested channel by customers, which shows hockey is by far the coolest sport in the world.

Other programs on the NHL Network:

And if that weren’t enough, soon there will be another team to watch! This month, the NHL Board of Governors voted to approve the expansion application from the NHL Seattle group to bring a yet-to-be-named team into the League for the start of the 2021-22 season. The Board of Governors also voted to move the Arizona Coyotes into the Central Division making way for the new Seattle team to play in the Pacific Division. The Coyotes will remain in the Pacific Division until Seattle enters the League.

Hockey—half mental, half dental! Welcome the NHL Network to TDS!

(If your current programming package doesn’t include NHL Network, call 1-866-44-TDSTV to upgrade.)