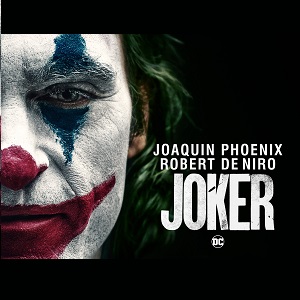 TDS gives back during the holidays and year round
Cheap Tunes Tuesday: Kasey Musgraves