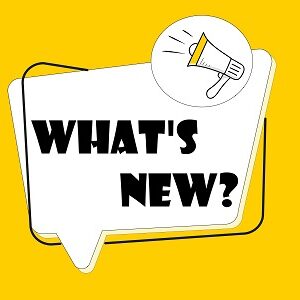 New on TV this fall

The upcoming television season is sure to excite! From broadcast to streaming, check out the new shows and season premieres in Fall 2022.

Detectives Cassie Dewell (Kylie Bunbury) and Jenny Hoyt (Katheryn Winnick) work together to solve Lewis and Clark County, Montana crimes. Reba McEntire will join the show for season 3 as Sunny Brick, an outfitter with connections to many missing customers. 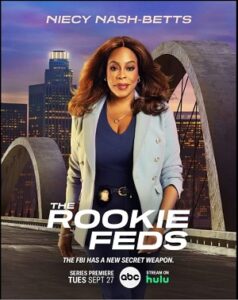 Rookie LAPD Officer John Nolan (Nathan Fillion) teams up with FBI trainer Simone Clark (Niecy Nash) when a former student is suspected of terrorism after an explosion at a local power station. 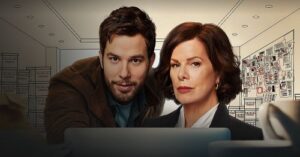 Halfway through his prison sentence, Bode Donavan (Max Thieriot) gets the opportunity to join an unorthodox prison-release program. Searching for redemption and a reduced sentence, Donavan joins a team of firefighters in Northern California. 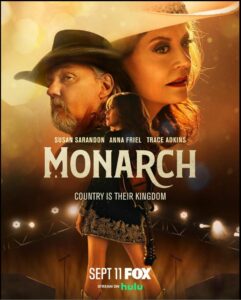 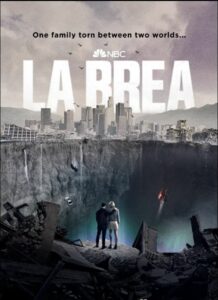 A sinkhole collapses in the middle of Los Angeles, opening up a portal to the same location in 10,000 B.C., separating Eve Harris (Natalie Zea) and son Joshua from her estranged husband Gavin (Eoin Macken) and their daughter.

After witnessing the murder of her husband, Abby Walker (Katherine McNamara) seeks revenge. Along her journey, she meets the rogue Hoyt Rawlins (Matt Barr), and the two find themselves in Independence, Texas. 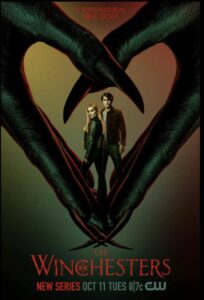 Following the loser of her father, Mary Campbell (Meg Donnelly) recruits a team of monster hunters, including John Winchester (Drake Rodger), to carry on the family business. A spinoff of Supernatural, this series will follow the love story of Mary and John, the parents of Sam and Dean Winchester.

The Lord of the Rings: The Rings of Power: Sept. 2

Set thousands of years before The Hobbit and The Lord of the Rings, this series chronicles the events of Middle-earth’s Second Age. 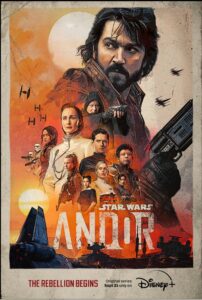 Thief-turned-revolutionary Cassian Andor (Diego Luna) joins the Rebel Alliance to fight against the oppressive Galactic Empire. This series takes place five years before the events of Rogue One.

A group of friends “turn their love for horror into a peculiar business, providing horror to those who need it, in a dreamy Latin American country where the strange and eerie are just part of daily life.” 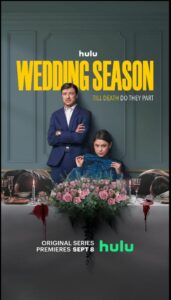 Katie (Rosa Salazar), an engaged woman, begins an affair with Stefan (Gavin Drea) after they meet at a wedding. Two months later, on Katie’s wedding day, her husband is murdered. Stefan becomes a suspect in the murder, but he believes Katie is to blame for the crime.

Defense attorney Jax Stewart (Emayatzy Corinealdi) earns a name for herself as she frequently challenges the Los Angeles justice system through her unconventional interpretations of the law.

A group of seven terminally-ill friends who live at the Rotterdam Home hospice make a pact that the first one to succumb to their illness must communicate with the others from the afterlife. 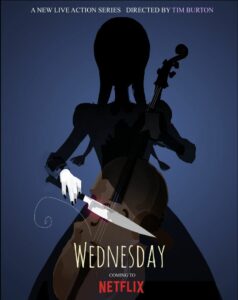 When Wednesday Addams (Jenna Ortega) begins high school at Nevermore Academy, she attempts to master her powers and solve the supernatural mystery haunting her family, all while finding her place at a new school. The series is based on The Addams Family.

A Friend of the Family: Oct. 6

The Brobergs are a typical Christian family devoted to their faith and community. However, when their daughter Jan is repeatedly kidnapped and manipulated by an exploitative family friend, their lives are forever changed.

2 Responses to New on TV this fall