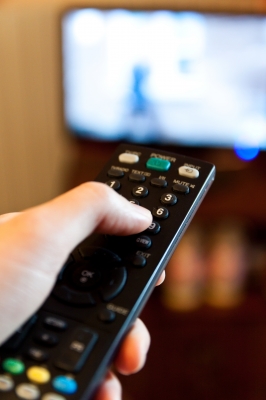 December TV: what’s on and when to watch

With the holidays in full-swing, it could mean one of three things when it comes to your TV habits:

No matter which category you fall into, we can hook you up with ideas and resources.

If you’re looking for holiday programs…

If you want to know when to catch your favorites, you need to check out Christmas TV Schedule. They did such a thorough job, I’d suggest heading there first. The only downside? The list isn’t searchable. 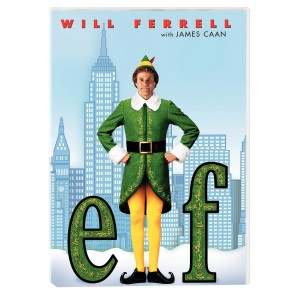 TVGuide also has a special holiday section but it’s not quite as complete as Christmas TV Schedule’s, in my opinion. However, you can search there if you know what you want to watch which makes it a handy resource (as long as it’s scheduled to appear in the next 14 days).

One, final place to look for holiday programming is Patch. Like the first source mentioned here, it’s a list, but a much more focused one. If you’re not looking for anything specific or too off the beaten path (read: The Year Without A Santa Claus), it might be just the ticket.

And, don’t forget that Hallmark’s Countdown to Christmas is still going! (And you know I had to mention it 🙂 ). There are new movies every week:

Holiday specials are always big this month, but there are lots of other things happening on TV this month you might not want to miss. Here’s a list of some highlights (all listed in Central Time):

Supernatural: it’s the 12th season fall finale. CW, 8pm
Note: if you really want overindulge in TV binge, Supernatural is a good option. You have 11 whole seasons to watch. That’s a lot of holiday avoidance (and fun show). (Image courtesy of CW)

Tuesday, December 20
The year, 2016: A special look at major events from the last 12 months. ABC, 8pm
Scream Queens: The second season finale wraps up just before the holidays. Fox, 8pm

No matter what you choose to watch this December, we hope you find what you’re looking for!