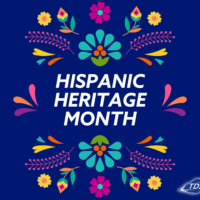 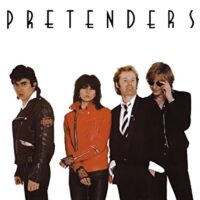 By Austin Krueger on September 13, 2022 in Online Life
Critically, this might be the best album you’ve never heard anyone talk about. If you're only familiar with a song or two in their catalog, pull up their debut album and give it a listen.
Read full story 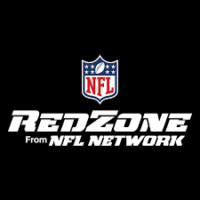 By Cheryl McCollum on September 7, 2022 in News, TDS TV
You'll never miss a touchdown! TDS and the NFL RedZone are offering a free preview on Sunday, Sept. 25 and Sunday, Nov. 6.
Read full story 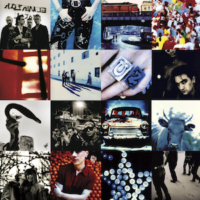 By Austin Krueger on September 6, 2022 in Online Life
U2's seventh album hit the top five in 11 different countries, had five successful singles, and resulted in at least $25 million in sales to date. For a group that's been called the most-impressive in the world, it wasn't a mysterious result. Take a listen today.
Read full story 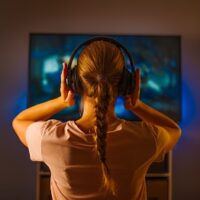 How to listen to your music on TDS TV+

By Missy Kellor on September 1, 2022 in TDS TV
When we say that TDS TV+ integrates all your favorite streaming services, we mean it. Sure, you may immediately think… more...
Read full story 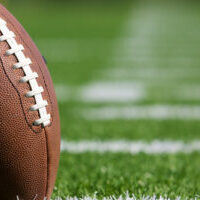 By Cheryl McCollum on August 31, 2022 in TDS TV
A free preview on the NFL Network kicks off Sept. 8 and runs through Oct. 8. Don't miss all of the amazing programming!
Read full story 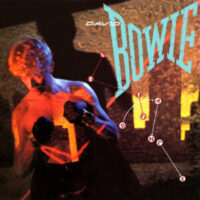 By Austin Krueger on August 30, 2022 in Online Life
Bowie's 15th album was produced in just 17 days with standout performances all the way around. And yet, despite it's huge success, critics don't even consider it his best work—but it's a great place to start his catalog.
Read full story

By TDS Guest Author on August 30, 2022 in Online Life
TDS strives to ensure their associates feel passionate, driven, and cared for within the organization. One of the ways it fosters opportunities to gain business knowledge and career growth is through TDS Telecom University (TDS-U). Read about a current student's experience!
Read full story 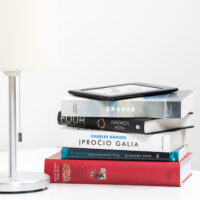 By TDS Guest Author on August 24, 2022 in Online Life
As the summer winds down, it’s time to go back-to-school shopping. A TDS intern and college student gives you eight fantastic tech ideas for the upcoming school year.
Read full story 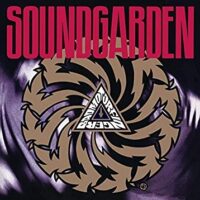 By Austin Krueger on August 23, 2022 in Online Life
Badmotorfinger blurs the line so hard between alt rock/grunge and metal, and it does so flawlessly. It’s part of the reason why Soundgarden is so great and attracted fans from all walks of life. Take a listen today!
Read full story
← Previous 1 2 3 … 183 Next →