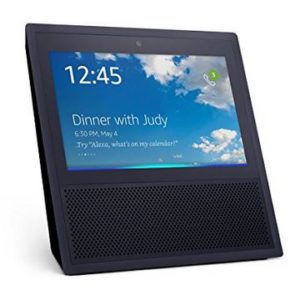 Weekly tech news roundup for May 12

Alexa is taking over the world
Or at the very least the voice-controlled speaker market. eMarketer is predicting that Amazon will have a whopping 70.6 percent of the voice-enabled speaker users by the end of this year. Google Home will be at about 23.8 percent and the rest grab the remaining 5.6.

And speaking of world domination…
Amazon rolled out a new voice-controlled device this week called the Echo Show (above). It works like an Echo speaker but it looks like a mini TV. It has a 7-inch screen for taking video calls (and watching videos) and of course, it has Alexa. If you watch the video ad explaining how it all works, you may well get sucked into the coolness factor. I mean really, it’s like the future we were all promised in the movies. It will sell for $230, and starts shipping June 28.

Road, heal thyself!
A materials scientist thinks he may have found a way for roads to fix themselves. Get this: he’s created a new kind of asphalt with steel fibers mixed in. If you warm up the road a bit using induction, the cracks will heal on their own. Granted, you need an induction machine for it to work, but wow—cool, right?  For more, check out The Verge’s story.

Forget about handing your kids cash
There may be a better way to pay your kid’s allowance than emptying your wallet every week. A startup has launched a new Visa debit card that can be funded with transfers from your bank account. Perhaps just a nice, the app lets you set chores, track your kid’s spending, encourage saving, and more. The idea? Let kids learn about money by doing, but with training wheels.  TechCrunch has more. 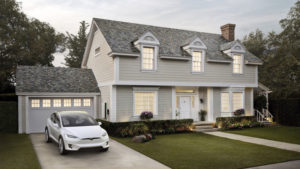 Tesla’s solar roof is finally HERE
They look like perfectly ordinary shingles, but they’ll draw power from the sun just like the big, unattractive panels of days of yore.  Since the tiles were announced, everyone has been eagerly awaiting pricing and now it’s so close you can taste it. You can put down a deposit for the new solar roof tiles and you can their online tool (on their website) to estimate the costs and savings of the solar upgrade. Reports are saying they’ll begin to install next month in California.

A wearable that might make you cry (in a good way)
Really, you need to check out this video (below). The Emma Watch, an innovative wearable for people with Parkinson’s, might make you verklempt when you see it in action. While still years away from actual production, you can’t help but love the potential game changing nature of tech like this. More, please.

iTunes and Windows are shipping up
This week at Microsoft’s developer conference they actually said, for real, that iTunes will be coming to the Windows Store by the end of the year. The app will have full iPhone support. So, after all of these years they’re finally getting along. Peace for all! (Note: If you want to know everything that Microsoft talked about at their conference, The Verge has highlights). 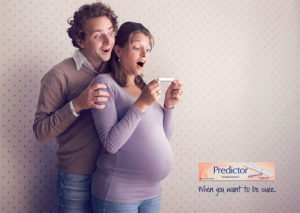