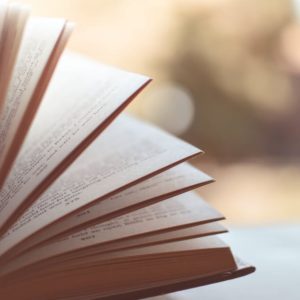 Weekly tech news roundup for May 5

I’m a little pressed for time this morning/afternoon so here’s an abbreviated WTNR:

Reports of paper’s death were greatly exaggerated
New research this week from the Publisher’s Association shows people still love paper books. Ebook sales have dropped 17% in the U.K. in 2016 and 18.7% in the first nine months of 2016 in the U.S. In contrast, physical books have gone up 7% in the U.K. and 7.5% in the U.S. (more if you include hardbacks). We’re clearly not ready to go all-digital with our reading yet!

Forget the hyperloop—check THIS out
Elon Musk is at it at it again with his innovative transportation ideas. This week in a TED talk he showed of his ideas in this video:

Apple’s watches are popping!
Literally, apparently. In some cases the battery on Gen 1 devices are swelling which makes the whole top pop off. In response, Apple is extending the warranty repair period on these watches.

Beware of exploding #AppleWatch! After 6 months the screen randomly popped off while wearing the watch- @Apple HK blamed a “swollen battery” pic.twitter.com/7qxtHw7Zje

Canada wins May the 4th

Yesterday was Star Wars Day (may the fourth be with you!) and I declare Canada the winner. Yesterday Transport Canada posted a recall on its website for AT-AT walkers (which could fail in extreme cold like that on planet Hoth or in northern Canada). 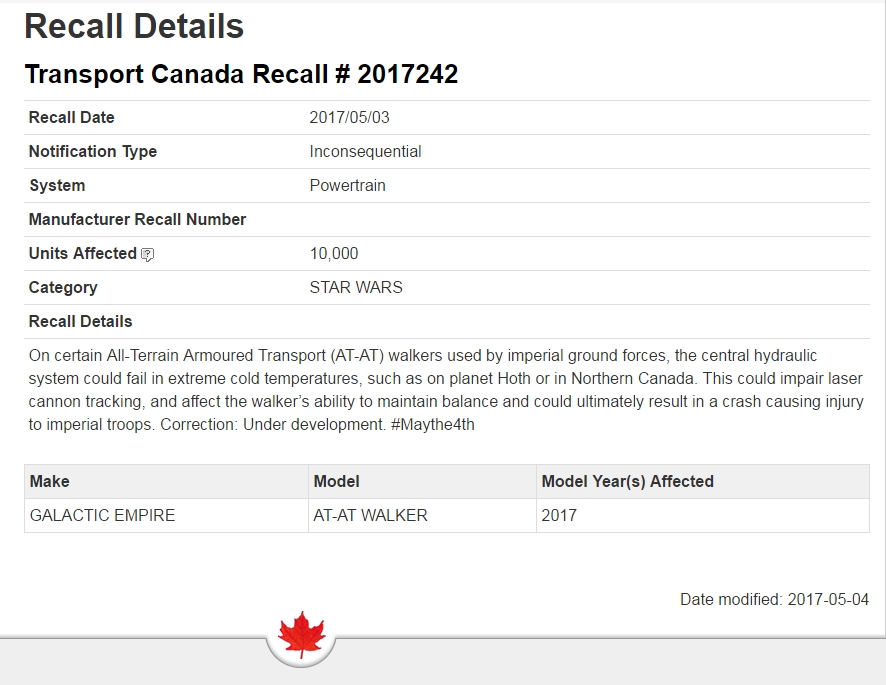 The private company completed their first successful contract launch with the U.S. military. They can’t say what they launched into orbit (it’s classified), but they did it. #winning

And, just because it made me LOL today:

Rings, A Dog’s Purpose and more coming to TDS TV on Demand
Seen on Pinterest: Get Tart with Meyer Lemon