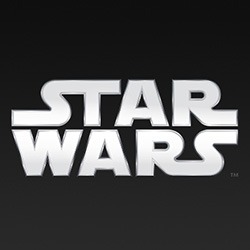 I don’t care that this isn’t tech news
Really, I get that this is a stretch. But it’s “techy/geeky” so I’m leading off with the teaser trailer FOR “STAR WARS: THE LAST JEDI” (squee!). It just dropped this morning and, as a good Star Wars nerd I insist that you watch it ;-)!  Note: a trailer for the new Battlefront II video game leaked this week as well, if you’re curious.

Okay, now on to real stuff 🙂 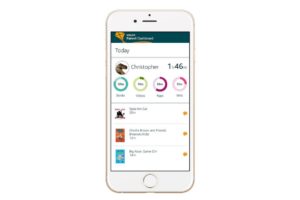 Minecraft’s in the money (literally)
The digital Lego-style game is getting its very own currency. Players will be able to shop using the new Minecraft Coins later this spring. Nine businesses sell what are known as “feature packs.” Prices will range from $1-$10 for new storylines, in-game activities or landscapes. You’ll be able to buy coins using any of the usual app stores and will be stored in your Microsoft Xbox Live virtual wallet. Tell your kids to start saving now for summer! 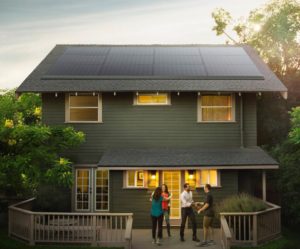 Tesla’s mostly attractive solar panels
As you may have heard, Tesla wants to sell you solar tile roof (and apparently they’ll start taking orders in April), but this week they unveiled another option—non-hideous solar panels. Admittedly, from the photos, they’re not as invisible as the sleek roof option, but, the panels are clearly a step up in looks from previous generations. They will go into production this summer and you can request a quote if you’re curious. (Image: Tesla)

Car tech: an 840-horsepower production car
The New York car show has been going all week, with manufacturers showing off their latest and greatest—including the beast of Dodge Demon. It is the world’s fastest production car (and even comes with a 36K warranty!) coming in at 840 horsepower (that’s 0 to 60 in 2.3 seconds!). The car will only be produced in a limited run of 3,000 here in the U.S. (300 in Canada) and will hit dealerships come fall. No word yet on pricing (but really, who cares? 😉 ) 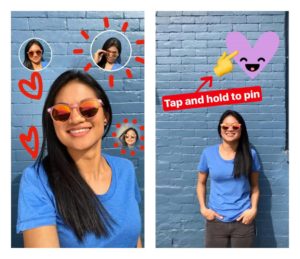 Instagram Stories kicking Snapchat’s rear (and now has stickers to boot!)
The interweb was abuzz this week with the news that Instagram’s Stories is more popular than Snapchat—the app it basically ripped off.  Two hundred million people now use Instagram Stories every day. In celebration, the app showed off new toys. Now users can create a selfie sticker, pin stickers to video stories, and there are more geo-stickers. If you don’t have the new features, be sure to update your app and you’ll find them. VentureBeat has details if you’d like some. (Image: Instagram)