The Apple of London’s eye?
Sure, California is getting the new “spaceship” campus, but London won’t be left out. Apple will be unifying its eight different offices in the area by creating a new campus at a renovated historic Battersea Power Station. It won’t be Apple’s European HQ (that will stay in Ireland), but it will make it one of the biggest Apple offices outside of the U.S.

Blackberry bails on making hardware
The famous cell phone company is officially throwing in the towel on making their own devices. The CEO announced they’re stopping all internal development of new phones. It’s believed the company will instead focus on software and services. Of course, this wasn’t super unexpected—the minute Blackberry offered phones with Android the tech experts have speculating this was on the horizon. Ends up, they were right.

NES Classic will look great on your HD TV
Coming in November, the mini classic Nintendo console will arrive preloaded with 30 games—but now we know it comes with three different display options. One of them is called “Pixel Perfect” and it will, “clean up the visuals so it looks great on your HD TV, while displaying them in a square format.” But, here’s the kicker, you can also make it emulate the original look of the games—including scan lines (see the “CRT” image on the left below) . Whoever said time travel wasn’t possible? 😉 Nintendo says they want to have lots of the NES Classic to meet demand so they don’t end up on eBay. It will retail for $59.99. 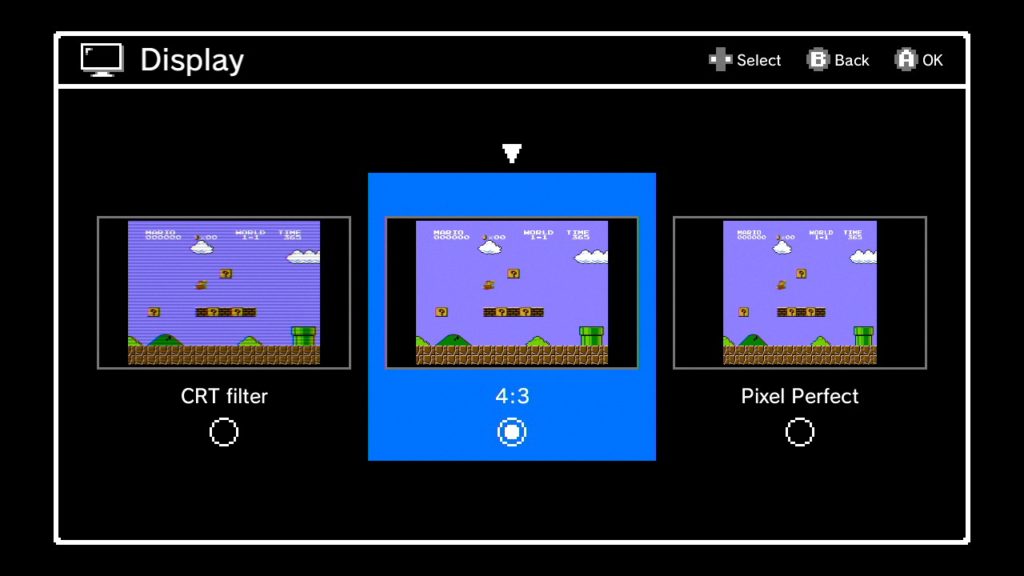 Streaming just got cheaper, two times over
Roku released new hardware this week, including a Roku Express for only $30—and it has double the processing power of its original. It doesn’t support 4K, but still, for that price? It’s a deal. But, not to be outdone, Amazon also released a new Fire TV stick for $40, which includes its Alexa remote (that they used to charge extra for). It should hit the online retailer in October, but know it doesn’t support 4K either.

Science says roller coasters are good for you
They are if you’re trying to pass a small kidney stone, anyway. A couple of doctors heard stories from patients who passed stones after riding on a roller coaster so they decided to actually test whether it worked. They 3D printed a silicone kidney, loaded it with stones, and put it in a bag with, yes, actual urine. After hopping on Big Thunder Mountain Railroad at Disney with their contraption (held at waist level) they confirmed that it’s true – riding coasters CAN help you pass a kidney stone (but you may get sick of riding if you do it too many times in a row). Details at The Verge (Image from Wikipedia user Stevage)

Watch out! Mobile emergency alerts are getting longer
Twitter lets you yammer a bit longer these days, and now the emergency alert system has the same option. This week the FCC voted to let the Wireless Emergency Alert system to use up to 360 characters (vs. 90 previously) for 4G LTE (and faster) networks. Also, now the alerts can include a link to a photo—of say a missing child or adult. The new FCC rules include other less-sexy but helpful enhancements as well, so for more details, head to Engadget.

Doctor Strange <squee!>
Okay, okay–I know this isn’t tech news, but it falls into “nerd news” so I decided to include it (hey, if you can’t toss in a few things you’re excited about into your own blog, when can you? :-). Mashable had a fun feature this week on the upcoming Doctor Strange. If you care to bliss out on a little behind-the-scenes look at the movie, this is just the ticket for a Friday afternoon.

Elon Musk wants to get to Mars
The famous innovator gave a keynote speech at the International Astronautical Congress on Tuesday and presented his ideas for getting humans to Mars…and beyond. His talk was titled, “Making Humans a Multiplanetary Species” and it was filled with lots of big ideas about colonizing other planets (you can watch it on YouTube if you have a few hours or Mashable has a step-by-step guide that’s a lot faster). Very cool ideas, but now that it’s been a few days questions abound. Who should go? Is it even legal? Will it really cost what he thinks it will? Regardless, like many of his ideas, Musk has people talking and thinking (and dreaming!) big which isn’t a bad thing. (Image: SpaceX)

Indiegogo of the week: Brixo
I have a friend who is a huge fan of Legos who brought this new product to my attention—they’re like Legos, but they’re electric! Okay, the bricks themselves aren’t electric, but they safely conduct electricity so you can create circuits—and they even connect to your phone so you can control your designs. They’re interchangeable with your favorite building bricks so they don’t replace them, they just enhance them. Brixo includes LED lights, motor blocks plus sound, light and proximity sensors. This falls into the category of “shut up and take my money” and others agree, since it’s 1434% funded.

Has Congress finally answered the call?
Pivot goes off the air Oct. 31