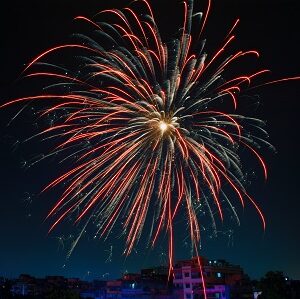 Get into the patriotic spirit, take our quiz, and then wow, your friends with your knowledge of July 4th trivia.

How many people signed the Declaration of Independence?
56
72
28
68

Only two individuals signed the Declaration of Independence on July 4, 1776, John Hancock was the first person to sign, who was the second?
Charles Thompson
Benjamin Franklin
George Washington
Thomas Jenifer

What are the first words of the Declaration of Independence?
We hold these truths to be self-evident …
The history of the present King of Great Britain …
Such has been the patient sufferance of these Colonies …
When in the course of human events …

There are some copies of the Declaration of Independence with a woman’s signature on it, who was it?
Abigail Adams
Martha Washington
Sarah Franklin Bache
Mary Katherine Goddard 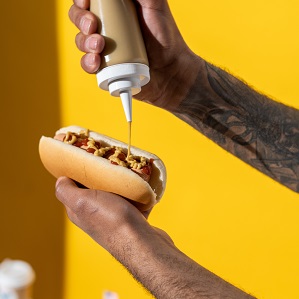 Who was the oldest person to sign the Declaration of Independence?
Alexander Hamilton
Benjamin Franklin
William Blount
Edward Rutledge

Only one U.S. president was born on July 4, who was it?
Thomas Jefferson
Calvin Coolidge
Jimmy Carter
William McKinley

So how do you think you did? Check your answers with the key below. If you got all 13 questions correct, you are clearly a 4th of July expert!

Answers
– July 2, 1776
– July 4, 1776
– 56
– Charles Thompson
– When in the course of human events
– 1779
– Mary Katherine Goddard (Mary Katherine was not an official signer but the printer and publisher added her name after she was hired by Congress to print copies on the Declaration of Independence)
– 1916
– 2.5 million
– Philadelphia
– Benjamin Franklin
– Calvin Coolidge
– Thomas Jefferson, John Adams and James Monroe (Jefferson and Adams both died in 1826 and Monroe died in 1831)