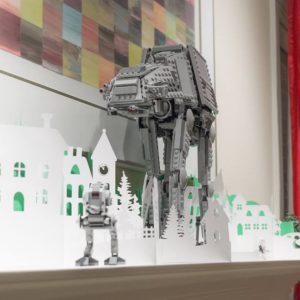 May the Fourth Be With You: TDS Towns in the Star Wars Universe

I’ve worked for an ISP for 15 years now, and I’m still astounded by what you can do on the Internet. Start and run a business. Attend college. Make your cat famous.

Keeping people’s Internet connection up (and fast) so they can connect with all that goodness requires the work of smart people who love technology. And not to perpetuate stereotypes, but these types of people usually include a higher-than-average percentage of Star Wars fans.

As the owner of an authentic 1984 Return of the Jedi metal lunchbox, I was relieved to discover that TDS is no exception to this paradigm. When I met the VP of Marketing from our Madison headquarters, he joked that Wisconsin is like Hoth. No tauntauns have yet been harmed in my many trips there, but we nearly had to take an AT-AT to get to the airport last time.

Sometimes to the point of career peril, I have had vigorous debates about Star Wars with various co-workers—Han shot first, the Machete Order is genius, making the Kessel run in 12 parsecs makes total sense, and Boba Fett would totally win in a fight against Batman.

On the plus side, I’m learning about an important professional skill: being able to set aside my feelings about a certain boss’ absolutely ridiculous opinions on Episode 7. I have yet to call him a stuck up, scruffy looking nerf-herder, but c’mon. Episode 7 was awesome. The Empire Strikes Back was still the best movie, but The Force Awakens made me laugh-cry with happiness during the scene where Rey pilots the Millenium Falcon off Jakku.

And so today, May the 4th, is Star Wars Day. (Why? With a mouth full of marshmallows, say the following: “May the Fourth Be With You.”) My contribution: I’m comparing various Star Wars planets with cities that TDS serves. Let’s start with some easy ones: 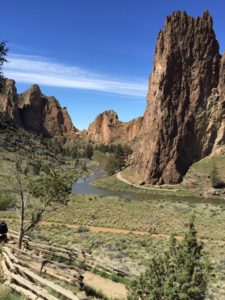 And now for a few more difficult comparisons:

One Response to May the Fourth Be With You: TDS Towns in the Star Wars Universe