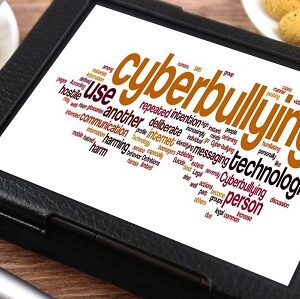 As we dive deeper into the digital age, younger children now called “technology natives.” They don’t remember a life without digital devices and are accustomed to online life.

Despite being familiar with this brave new world, today’s kids are still susceptible to the potential harms new technologies can bring. A key example? Cyberbullying. 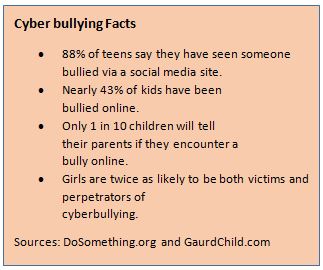 This means rather than being vulnerable to bullying only when they’re with peers in-person, teens and pre-teens are now followed by the 24/7 threat of cyberbullying.

With cyberbullying, it is also harder to delete any inappropriate content, and kids can often post these hurtful posts anonymously. And if you think the amount of bulling is going down over time, you’d be wrong—one study showed that rates have only increased since 2010.

In good news, this is a great month to check-in with the teens and pre-teens in your life about their on and offline habits because October is National Bullying Prevention Month. And, it’s not too late to join in the different activities to raise awareness and help combat the problem.

Here are ways to help prevent your child from being cyberbullied or cyberbullying others:

Medical procedures and increased safety regulations may be protecting kids from harms of the past, but it takes new approaches to help them deal with to new threats. Together, children and adults can band together to speak up and end the spread of this bullying epidemic.

Have any other tips for stopping cyber bullying that have worked for you? Leave them in the comments below!
Top image courtesy of:  NY Photographic via Blue Diamond Gallery