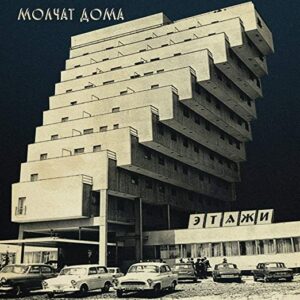 The TDS Fiber corn maze is open!
Where to watch your Halloween favorites